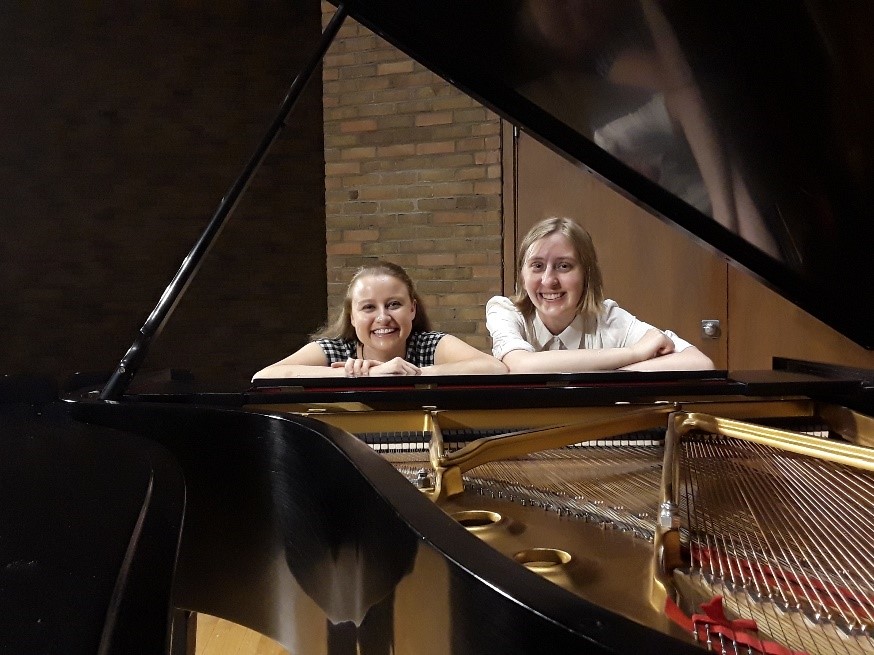 The recital will include works of Mozart and Schubert being played on one piano by both students. The program will end with two-piano renditions of Ravel’s divine Pavane for a Dead Princess and Saint-Saens’s riveting audience pleaser, the Halloween-themed Danse macabre.

The performance is free and open to the public. Presser Recital Hall is located within Cope Music Hall on the corner of Union Avenue and Simpson Street on Mount Union’s campus. For more information, call Mount Union’s Visual and Performing Arts office at (330) 823-2180.