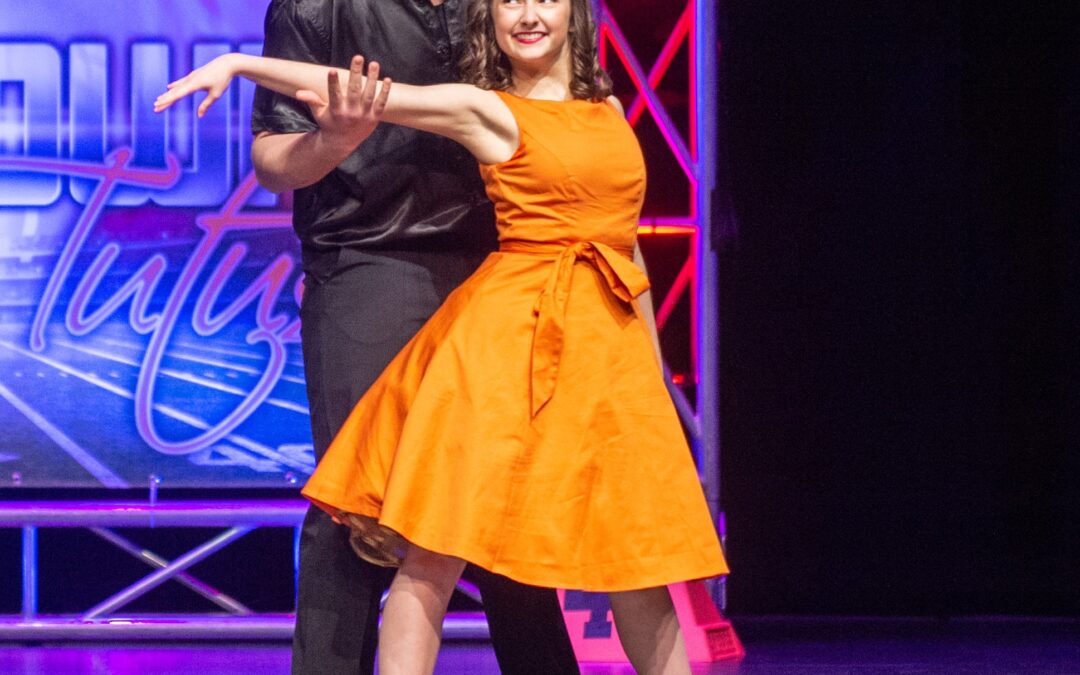 Canton Ballet will host its fifth annual fundraiser, Touchdowns and Tutus, as an online
event March 6 at 8PM due to COVID-19 precautions. The online event will be available on Canton Ballet’s
and Touchdown and Tutus social media, and will be co-hosted by Megan McCrea (co-host of Q92’s
“Megan and Christian in the Morning), Matt Wintz (WKYC meteorologist) and Canton Ballet alumnus
Tommie Jenkins (actor, voice actor and stage performer).

In previous years, Touchdowns and Tutus performances featured high school Canton Ballet dancers
paired with local high school football players for a dance competition like no other. Past performances
featured celebrity judges, including active NFL players, Hall of Famer Walter Jones, 1996 US Women’s
Gymnastics Gold Medal Olympian Dominique Moceanu and collegiate sportscaster Rachel Baribeau.
The 2021 edition of Touchdowns and Tutus will feature original content and highlights from previous
years. Canton-area residents are encouraged to support the event by purchasing drive-thru Tailgate
Tickets consisting of a prepared “tailgate inspired” meal for two for $40, or the Ultimate Tailgate Package,
a meal for 6 for $80 which includes Touchdowns and Tutus merchandise. Tailgate Packages can be
picked up the day of the event at the Pro Football Hall of Fame. Tailgate tickets can be purchased through
CantonBallet.com.

Touchdowns and Tutus virtual show will be produced by Canton Ballet alumna and creator of Touchdowns
and Tutus, Ashley Bettis, and together with Shaun Horrigan formerly of the NFL Network. Horrigan’s
recent production credits include Lines Broken: The Life of Marion Motley and the Black College Hall of
Fame: Journey to Canton, which aired on PBS Western Reserve.
Canton is the home of the Pro Football Hall of Fame, in addition to being the birthplace of the National
Football League. The unlikely pairing of trained dancers with gridiron dashers gained the attention of
national sports media, including NFL Films. The dance competition and fundraiser was featured on NFL
Films presents in 2018 and has been featured on several TV and radio segments throughout Northeast
Ohio.

Touchdowns and Tutus is sponsored by Q92 Radio and Krugliak, Wilkins, Griffiths and Dougherty Co.
LPA.