The unique Touchdowns and Tutus returns

The dancing duos will perform in front of celebrity judges including College Football Playofff host and Heisman voter Rachel Baribeau, former Sarasota Ballet soloist and Canton Ballet alumna Kelly Yankle (notable as the face of Touchdowns and Tutus) and Pro Football Hall of Fame class of 2014 member Walter Jones, former Seattle Seahawks offensive tackle who is being honored by the NFL as one of the top players in the league’s first 100 years.  This will mark the first time a Pro Football Hall of Famer has participated in Touchdowns and Tutus.

The performance will be preceded by live backstage interviews filmed and shown by Josh Branch and GlenOak High School film students. The interviews will be conducted by David Lee Morgan,Jr. author of Lebron James: Rise of a Star, and Taylor Adams, Touchdowns and Tutus 2017 grand champion. The show will be emceed by Matt Wintz of WKYC TV and Megan McCrea of Q92 Radio.

Touchdowns and Tutus is the only known event that pairs area high school football players with ballerinas.  It has been featured on the NFL Network and Fox Sports 1 as  part of NFL Films Presents.

Performance admission is $25 for adults and $15 for children under 18.  Add-on tickets include the VIP Pre-Game Party on the Club Level floor of the spectacular Tom Benson Pro Football Hall of Fame Stadium, and a tailgate after party at the Pro Football Hall of Fame Events Center which includes a museum tour. Tickets are available at www.cantonballet.com or by calling the ballet box office at 330.455.7220.

Canton Ballet has fostered an appreciation of the art of dance throughout the region for over 50 years. Under the guidance of artistic and executive director Cassandra Crowley, the Ballet is one of the most admired pre-professional dance companies in Ohio, and its School provides the highest quality instruction for all ages and skill levels, toddler to adult.  Canton Ballet performs public and school performances at the Canton Palace Theatre throughout the year.  This season’s productions include Celebrate Dance!, The Nutcracker and The Wizard of Oz. 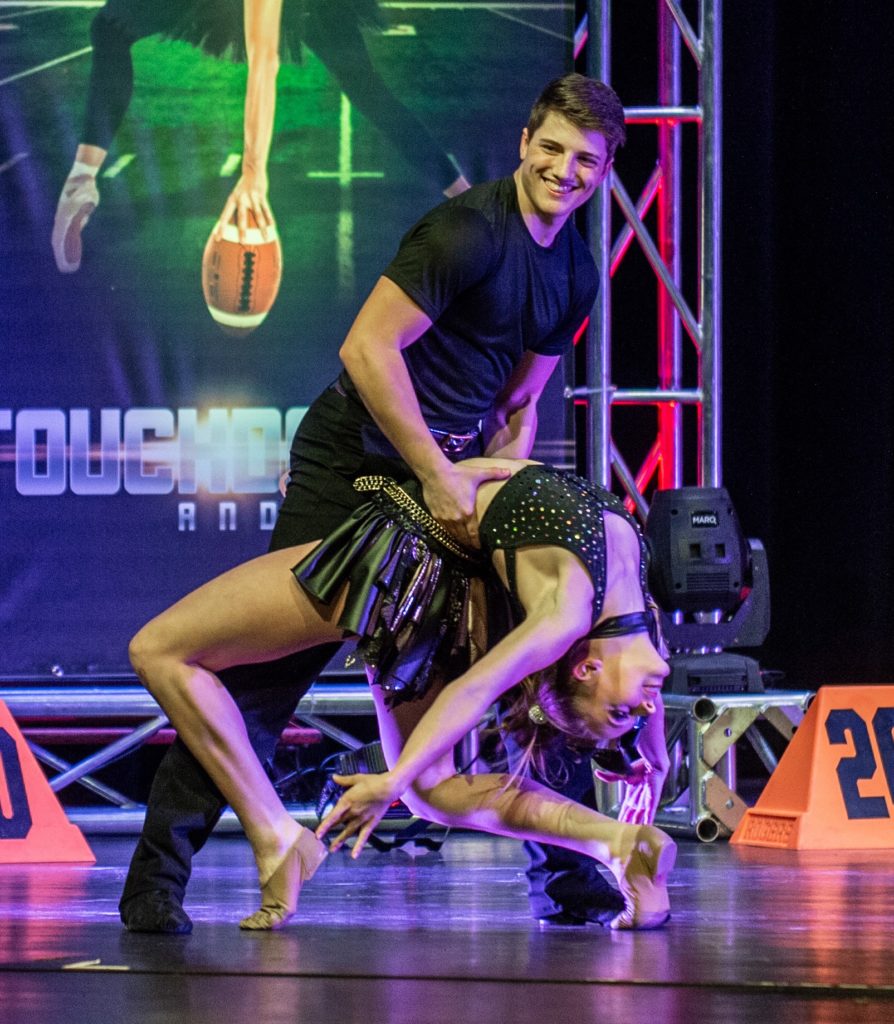