The Speedbumps Return to the Canton Symphony Orchestra

Pairing rock bands with symphony orchestras is nothing new.  The Moody Blues were one of the first to do so in the ‘60’s, and bands have been adding string arrangements in various formats for years.  But seeing a local band converge with their local symphony is not an everyday occurrence.  And that’s exactly what Kent band The Speedbumps will be doing when they return for the 4th time to the Umstattd stage for one night only with the Canton Symphony Orchestra at the Zimmermann Symphony Center, 2331 17th ST NW Canton, Ohio 44708, on Saturday, September 28th at 7:30 p.m. to present a contemporary collaboration of their award-winning songs. Recognized as a fast-rising star on the national music scene, The Speedbumps incorporate a combination of hollow-bodied instruments like cello, upright bass, ukulele, and acoustic guitar to create an eclectic but approachable sound, perfect for blending with a full orchestra.

The band is also looking forward to the show.  “As a songwriter, having the opportunity to bring my songs to life like this is something I never thought I would be able to do,” said singer and songwriter Erik Urycki.  “It humbles me that the band is going to get to experience this.” Urycki added that his bassist, Kevin Martinez, arranges the music to synch with the symphony.  “To perform your own songs with a high caliber orchestra such as the Canton Symphony is a once in a lifetime opportunity,” said Martinez.  “To be the one who arranges those songs for the orchestra is undoubtedly the highlight of my career.”

For post-concert festivities, the CSO will have an afterparty complete with a cash bar and food trucks including a free drink with purchase of a $5 post-party ticket. Cash bar opens prior to the concert at 6:00 p.m., and the post-party reception begins at the close of the performance.

About The Speedbumps
Maintaining a high level of instrumentation and honest songwriting, the Speedbumps incorporate a combination of hollow-bodied instruments like cello, upright bass, ukulele, and acoustic guitar to create an eclectic but approachable sound. The band’s intelligent yet organic feel has given them the opportunity to perform with Amos Lee, Matt Nathanson, OKGO, Chrissie Hynde and Andrew Bird, in addition to selection at the One Movement For Music Festival (OMFM) in Perth, Australia.  The band’s latest album “When the Darkness Comes” has received acclaim from some of the music industry’s brightest tastemakers. Erin Gellert of Q Prime Music (The Black Keys, Nickelcreek, Joshua Radin) said, “In the era of auto-tune and single-based artists, the Speedbumps give you a reason to believe in the album again. Organic, brilliant, emotive music.”
For more information, please visit www.thespeedbumps.com

About the Canton Symphony Orchestra
Founded in 1937, the Canton Symphony Orchestra is a fully professional ensemble and organization dedicated to performing concerts that enrich, educate and entertain residents of Stark County and beyond. The orchestra performs classical, holiday, and a variety of educational programs in Umstattd Performing Arts Hall, as well as other venues in Stark County. For more information, please visit www.cantonsymphony.org or call (330)452-2094. Administrative offices are located at The Zimmermann Symphony Center, 2331 17th ST NW Canton, Ohio 44708 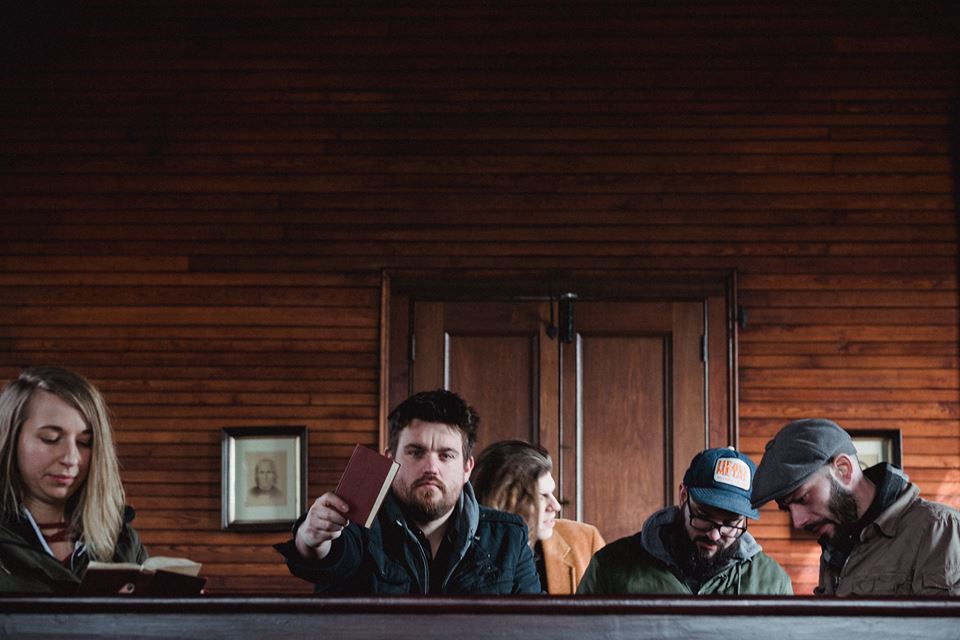