The Canton Symphony Orchestra board, staff, and musicians are thrilled to welcome Rachel Hagemeier into her new position. They are confident that under her supervision, classical music will be alive, well, and growing into the foreseeable future.On Monday, November 28th, 2022, current Community Engagement & Education Manager, Rachel Hagemeier, will become President & CEO. Hagemeier was the first and obvious choice to replace Charles, demonstrating an unmatched reverence for all things relating to music and education. Her tenacity to accomplish above and beyond what is needed has propelled Canton Symphony’s educational initiatives into an unprecedented era of engagement. Just recently, Hagemeier was named one of Stark County’s “Twenty Under 40!” list, produced by ystark!, a department of the Canton Regional Chamber of Commerce and The Canton Repository.* When asked how she felt about this transition, she said, “To be the next President & CEO of the Canton Symphony Orchestra is a dream come true. In my three years here at the Symphony, I have seen the impact classical music can have on a community, and I am overjoyed to continue being a part of this incredible work. This symphony has been rooted in Stark County for 85 years and I am ready to take us into our next chapter of music making. Canton is a special place filled with talented, hard-working, and creative people, and I am lucky to be a part of it.”

Michelle Charles has served as President & CEO of Canton Symphony Orchestra for eleven years. Previously serving in all capacities of the organization as chorus member and volunteer, board trustee and staff, she was a driving force behind the increasing notoriety of the Canton Symphony. Charles was the catalyst for several major activities that solidified the Symphony’s position in Stark County. Under her leadership, she oversaw the funding, construction, and eventual operation of the Zimmermann Symphony Center as part of the 2011-2014 capital campaign. The endowment of the Canton Symphony grew from $1.5 million to over $4 million during Michelle’s time with the CSO. During her tenure, Canton Symphony brought in many internationally acclaimed guest artists including Grammy-Award winners Bela Fleck and Sylvia McNair and collaborated with numerous organizations including the McKinley Presidential Library & Museum, Canton Museum of Art, Massillon Museum of Art, Stark Parks, and the Dancing Wheels. “I have loved every minute of my time with the Canton Symphony”, said Michelle. “I will certainly miss the staff, musicians, patrons, and donors once I leave but I am excited for my next chapter in my professional career.” Beginning November 28, Michelle will be working at The Summit, a public alternative radio station in Akron.

The Canton Symphony Orchestra announces the departure of long-term President & CEO, Michelle Charles with a heavy heart. Her last day of service will be on Friday November 25th, 2022. 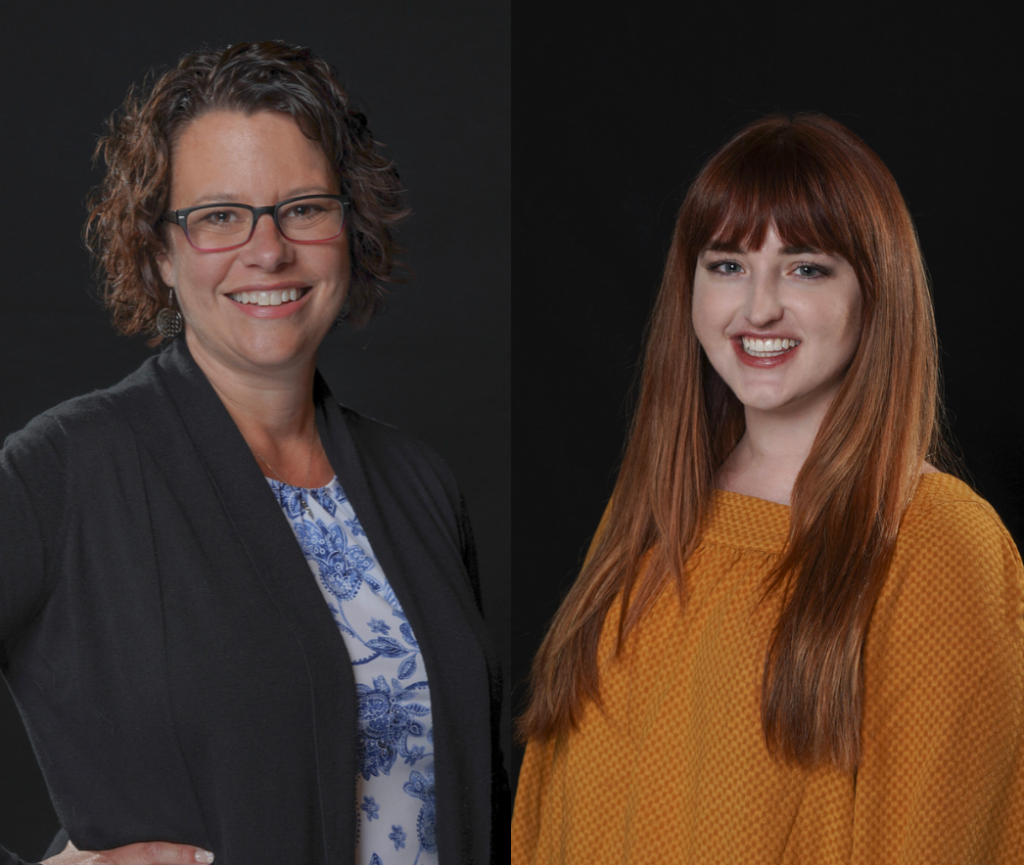