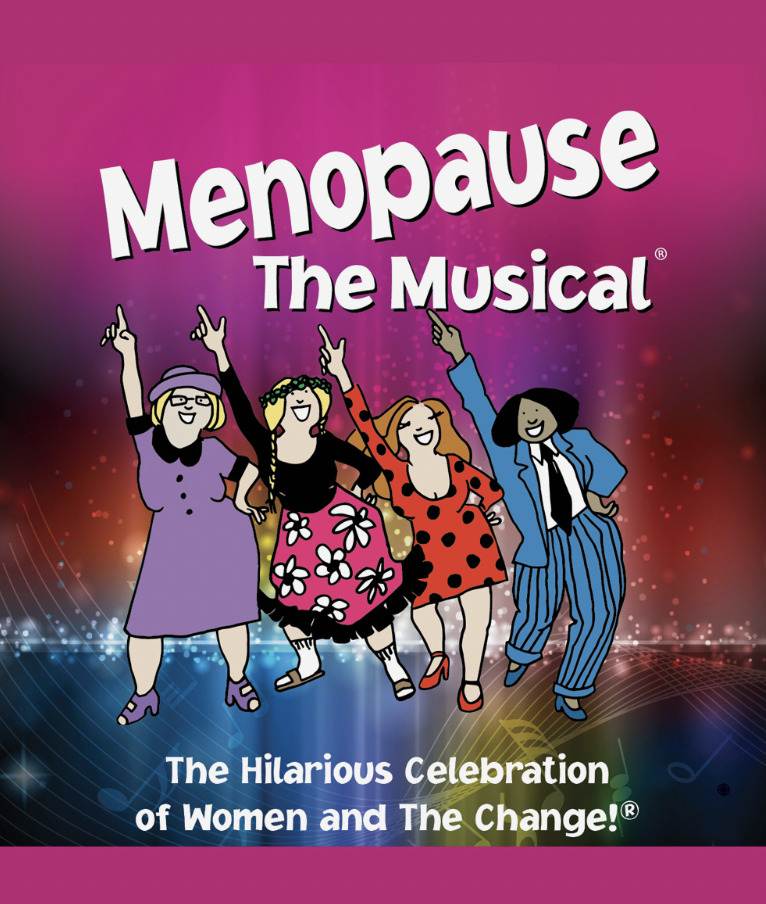 This hilarious musical parody set to classic tunes from the ‘60s, ‘70s and ‘80s will have you cheering and dancing in the aisles! 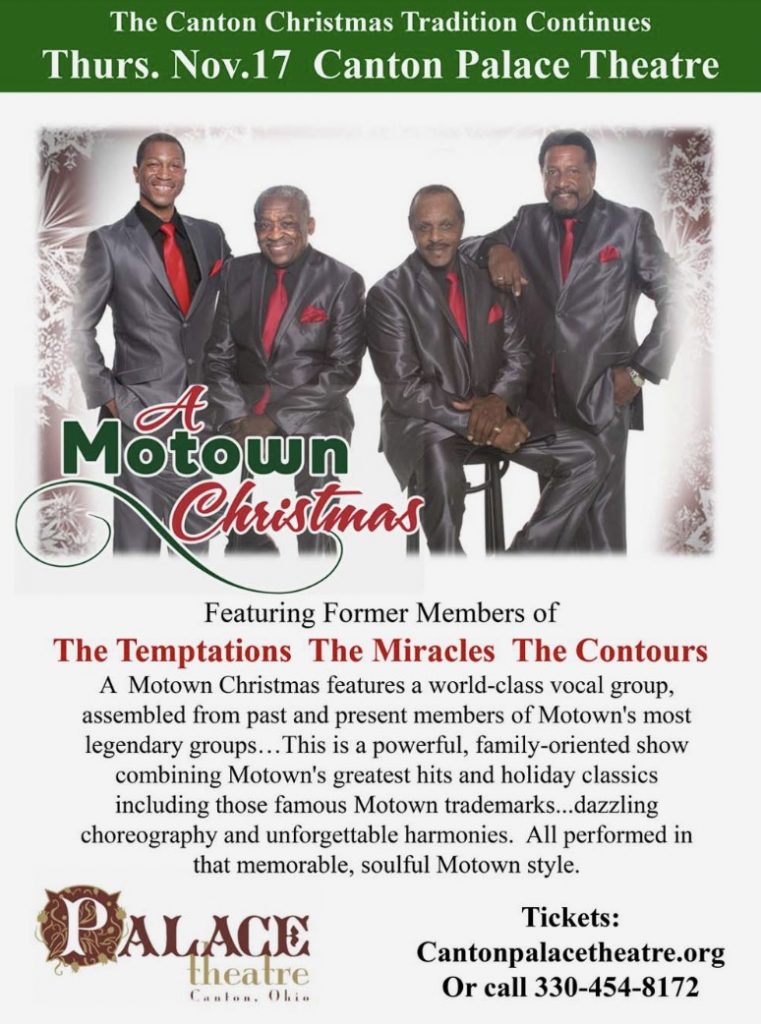 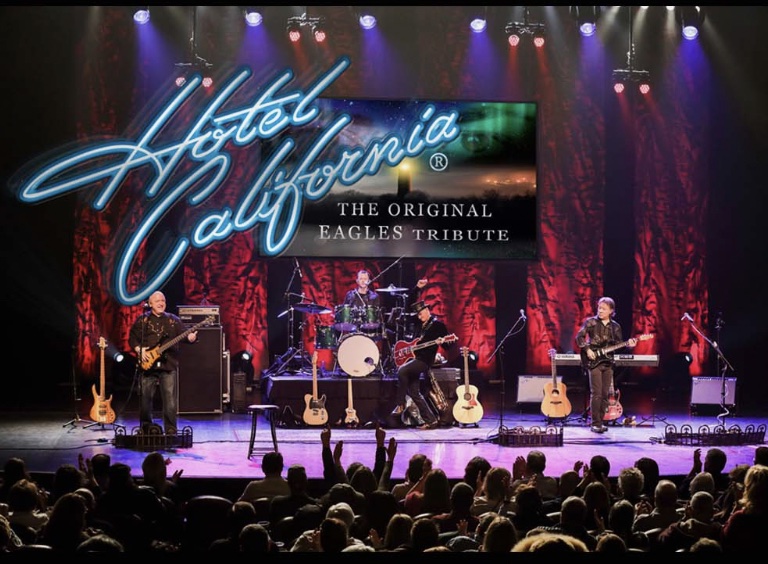 The Original Tribute to THE EAGLES Hotel California prides itself on creating the illusion that you are listening to the actual Eagles. 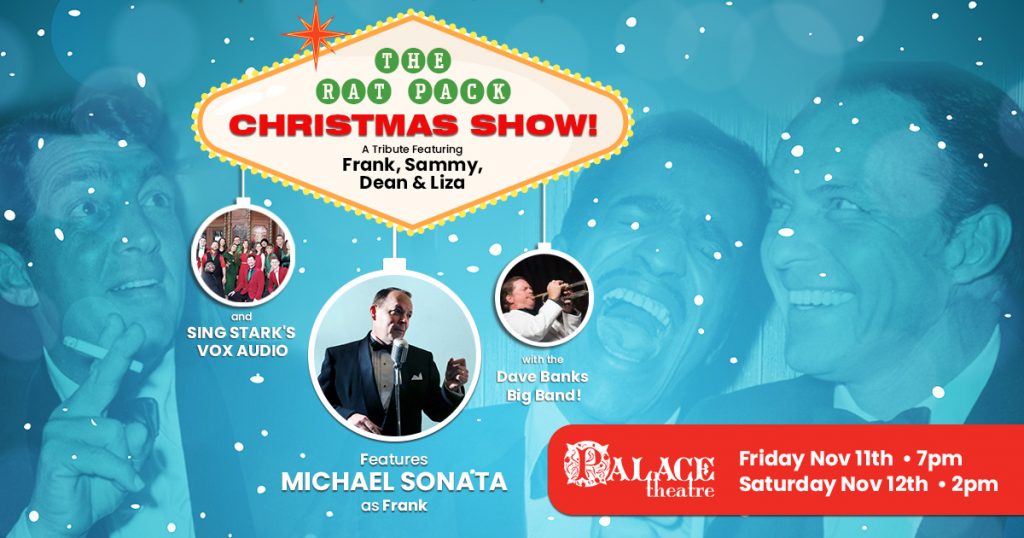 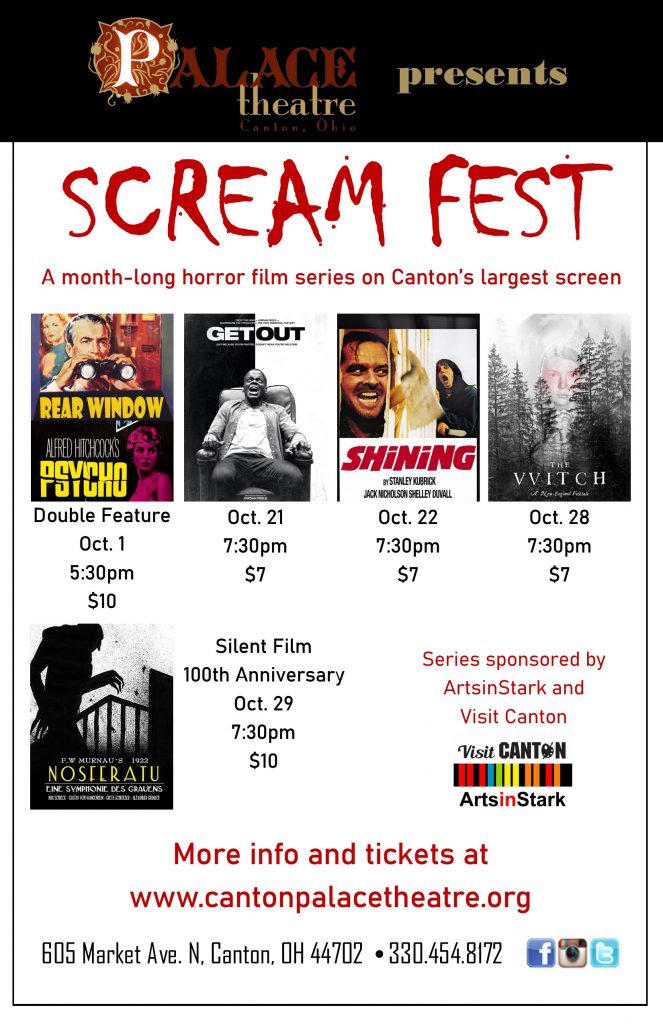 This event is part of Scream Fest, a month-long series of horror films.
Scream Fest 2022 Schedule: 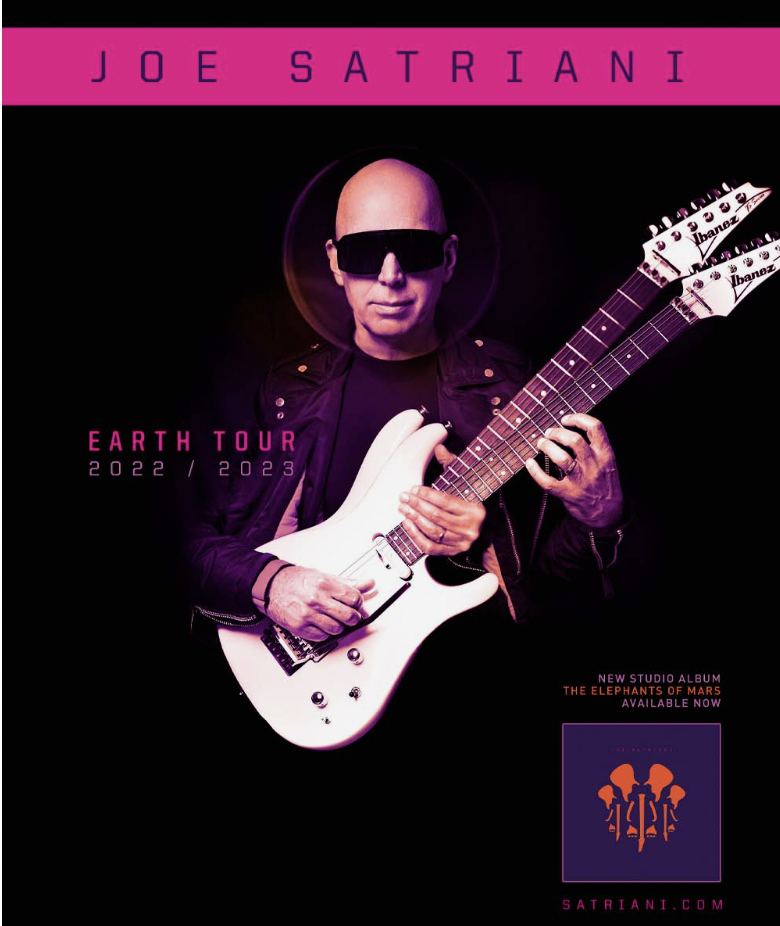 Joe Satriani had an admirably productive workingman’s holiday, forced time away from the road that ultimately produced his 19th studio album. 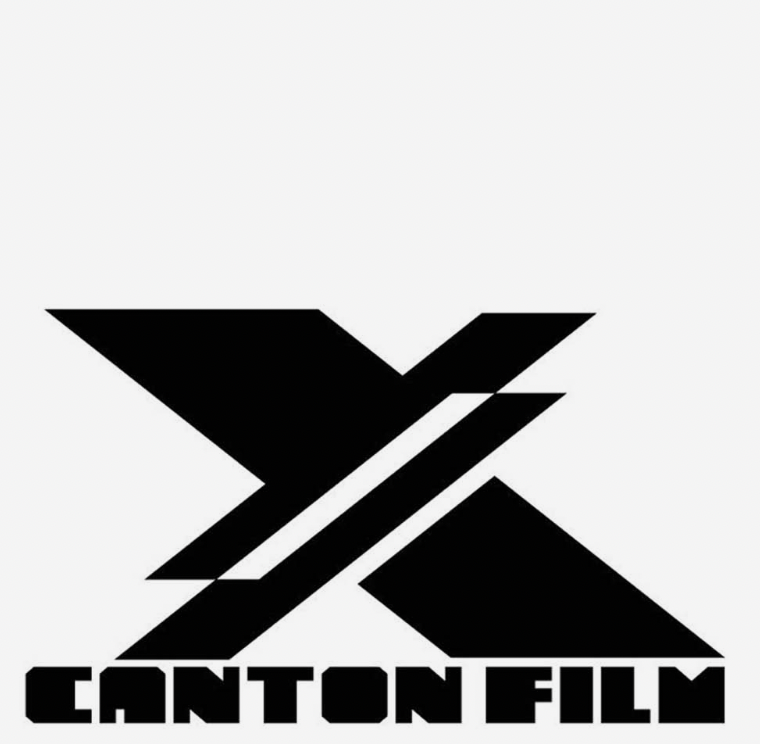 Cantonfilm.com, in association with the Canton Palace Theatre, will host the 2022 Canton Film Festival in downtown Canton on October 6, 7, and 8, 2022.

Tour of the Canton Palace Theatre 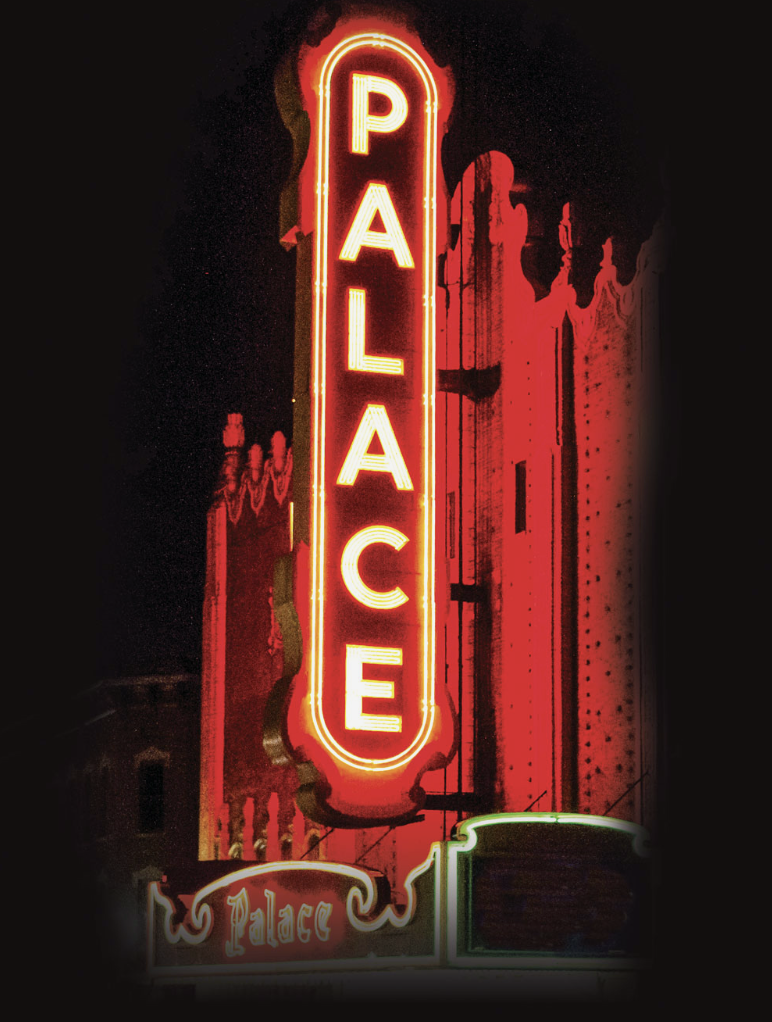 Learn about the history and architecture of the Canton Palace Theatre with an hour long walking tour on September 20, 2022. 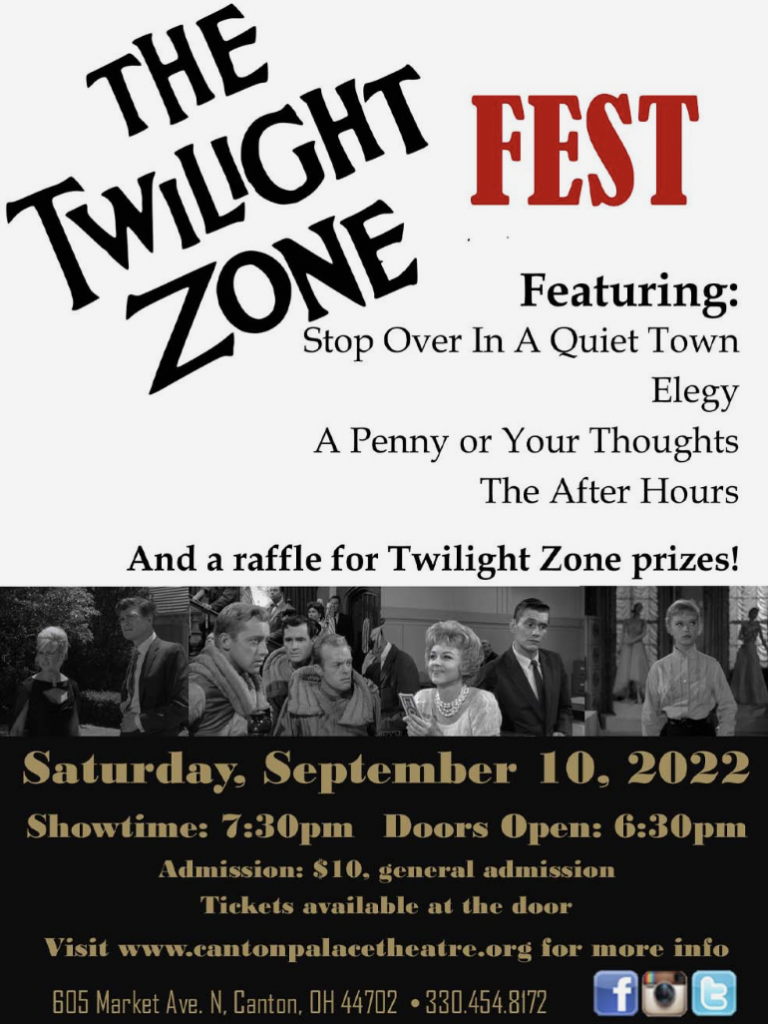