Hankins Stepping Down as ArtsinStark CEO 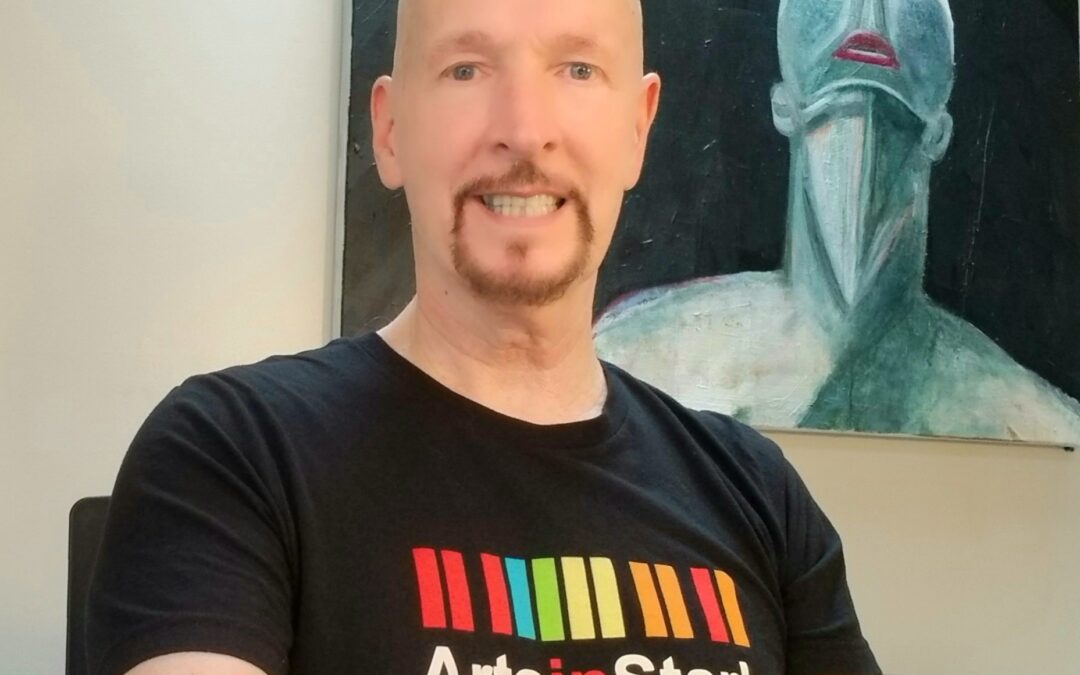 At a special ArtsinStark board meeting on Tuesday, September 15, 2020, CEO Robb Hankins announced he will be stepping down as President and CEO.  “This has been an amazing 15-year run,” says Hankins, “and my wife Claudette and I are so grateful to the wonderful people of Canton and Stark County, Ohio.”  Hankins will leave at the end of December, both to take a break, and to decide what he wants to do next.  Among the things that Hankins accomplished was growing the Annual Arts Campaign from $900,000 to $1.7 million — and taking it to goal for 15 years in a row.  He also created the Arts District with First Fridays and established the SmArts Program in the schools. “We hired Robb to transform ArtsinStark into a county arts council,” says AiS Board Chair Brian Zimmerman. “He has done all that and more.”

During his tenure, Hankins organized the county-wide plan called 2020 Vision and pushed hard for arts and tourism to become partners.  “It was Robb’s marketing talents that turned KIMONO into a blockbuster show attracting 100,000 people and generating $6 million of economic impact,” says ArtsinStark Vice Chair and Stark County Commissioner Janet Weir Creighton.  Hankins also came up with the concept of The ELEVEN, a series of monumental pieces of public art to celebrate the greatest moments in professional football history.  With seven of the eleven artworks done, two more will be unveiled this Friday at 5 pm outdoors at the Cultural Center: “The AFL” sculpture (#8) by Philadelphia artist Katherine Stanek, and “The Ice Bowl” sculpture (#9) by North Carolina artist Brad Spencer.

To attract even more tourism to Canton, two years ago Hankins worked with Visit Canton to build the Canton Music Block with live music every weekend.  He has helped install more than 100 new pieces of public art across the county.  He oversaw the awarding of $15 million in grants to county arts organizations and artists.  He established the Ohio Genius Project for middle schools in six counties.  He managed $6 million of improvements to the Cultural Center and coordinated the vision for “Next50” — the Canton Cultural Center capital campaign.   “I just wanted to show people how art and creativity could make a real difference, not just in Canton, but all across the county.  It has been an honor to work in such an amazing place.  And I know that great things are coming in the future.”

BACKGROUND on AiS: ArtsinStark uses the arts to create smarter kids, new jobs, and healthier communities. It is the 50-year-old private, non-profit organization that gives out grants, owns and manages the Cultural Center, and runs the Annual Arts Campaign — and much more (Canton Arts District, First Fridays, SmArts Program, the Genius Project, 20/20 Vision, the ELEVEN, and the Canton Music Block).  Its annual budget is $3 million.  What it doesn’t earn, it raises each spring through the Annual Arts Campaign.  In July of 2020 it raised $1.66 million for the 2020 Annual Arts Campaign — to become the only united arts fund drive in America to ever make goal for 15 years in a row.