Revival of Entire Amy Winehouse’s BACK TO BLACK album with 12-Piece Orchestra at THE AURICLE on FRIDAY, MARCH 8TH! 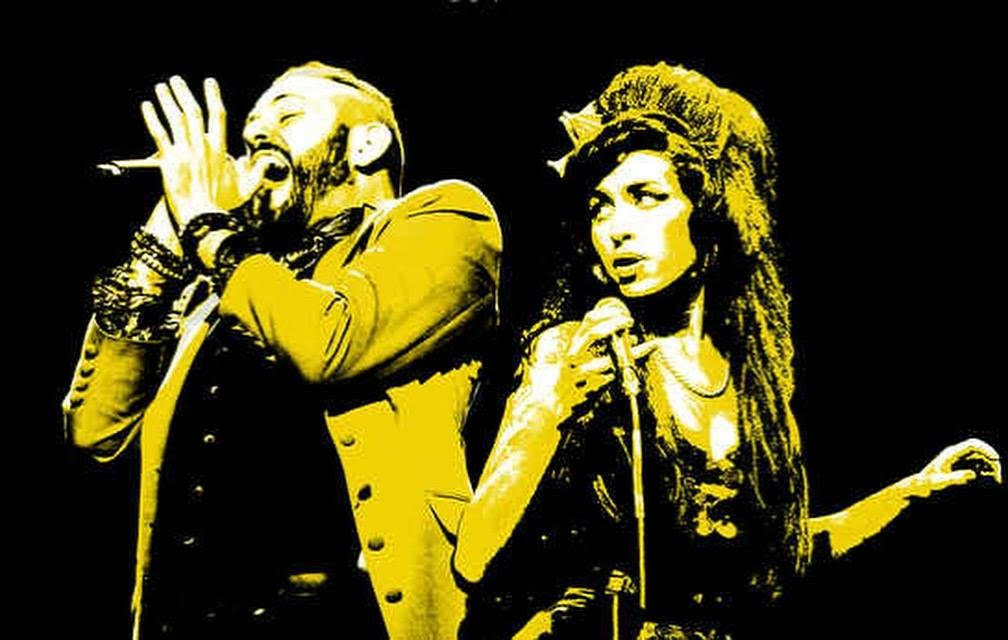 National soul sensation Remember Jones fronts a 12-piece orchestra in back to BACK TO BLACK, a revival and re-creation of the entire 2006 Grammy-award winning, Amy Winehouse album Back to Black, plus several Amy Winehouse B-sides and an encore set of Remember Jones original, super-soul music. This show has sold out most previous engagements throughout the country.
Friday, March 8th
The Auricle
201 Cleveland Ave NW, Canton, OH
Ticket Link: https://bit.ly/2T4Ao8F
Featuring 17 songs including the hit singles “Rehab”, “Tears Dry On Their Own”, “You Know I’m No Good”, “Love is a Losing Game”, and the title track, “Back to Black”, Remember Jones and company recreate the critically-acclaimed album with a horn section, strings, a backing choir, and other guests. This is a ONE OF A KIND EVENT celebrating the music that will not be heard live and lush anywhere else. It has sold out all previous engagements in Asbury Park, NJ, where the group has a stronghold on their thriving music community, and has packed venues in NYC, Detroit, Nashville, Louisville, Milwaukee, Philadelphia, and more. Their sold-out Chicago show at Lincoln Hall in July 2016 was streamed live via Audiotree, including several official video releases that followed.
Remember Jones, listed as one of Paste Magazine/Daytrotter’s Top Soul of 2017, is a notorious and bombastic soul vocalist and persona, performing for enormous crowds throughout the country, and called “fiercely passionate frontman… one for the ages…” by Live for Live Music, “…remarkable vocalist… uncanny magic… Remember Jones is heading for big things…” by Popdose, “New Jersey’s most ambitious song interpreter” by NJ Arts, and “truly captivates audiences every time he performs” by BroadwayWorld. KEF Audio says, “Remember Jones is at the vanguard of the rebirth of soul music as an immersive experience that begs to be felt as well as heard.” Collaboratively supported by a double-digit band, their debut album,Ladies and Gentlemen, Remember Jones! (recorded with a 25-piece soul orchestra in front of a live studio audience that raised $19,000 in it’s funding), and subsequent EP, Tranquilizer!, produced by Andrija Tokic (Alabama Shakes, Hurray for the Riff Raff) at The Bomb Shelter in Nashville, are available on all digital outlets. The band will play an encore set of their original music following back to BACK TO BLACK. For more information on Remember Jones, http://www.rememberjones.com/.
Tickets are $20, doors open at 8PM.
VIDEO LINK: https://www.youtube.com/playlist?list=PL2rcE39jQu4Pp7YfffLW_Tg5RAlJVk8Cf