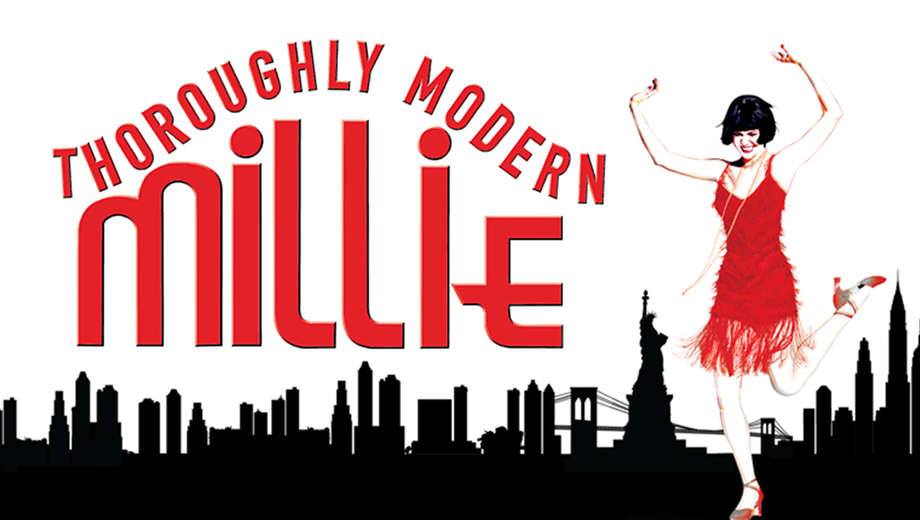 Synopsis:
Set in New York City in 1922, Thoroughly Modern Millie tells the story of young Millie Dillmount from Kansas, who comes to New York in search of a new life for herself. Her grand plan is to find a job as a secretary for a wealthy man and then marry him. However, her plan goes completely awry. The owner of her dingy hotel kidnaps young girls to sell to the Far East, her wealthy boss is slow in proposing marriage and the man she actually falls in love with doesn’t have a dime to his name… or so he tells her.