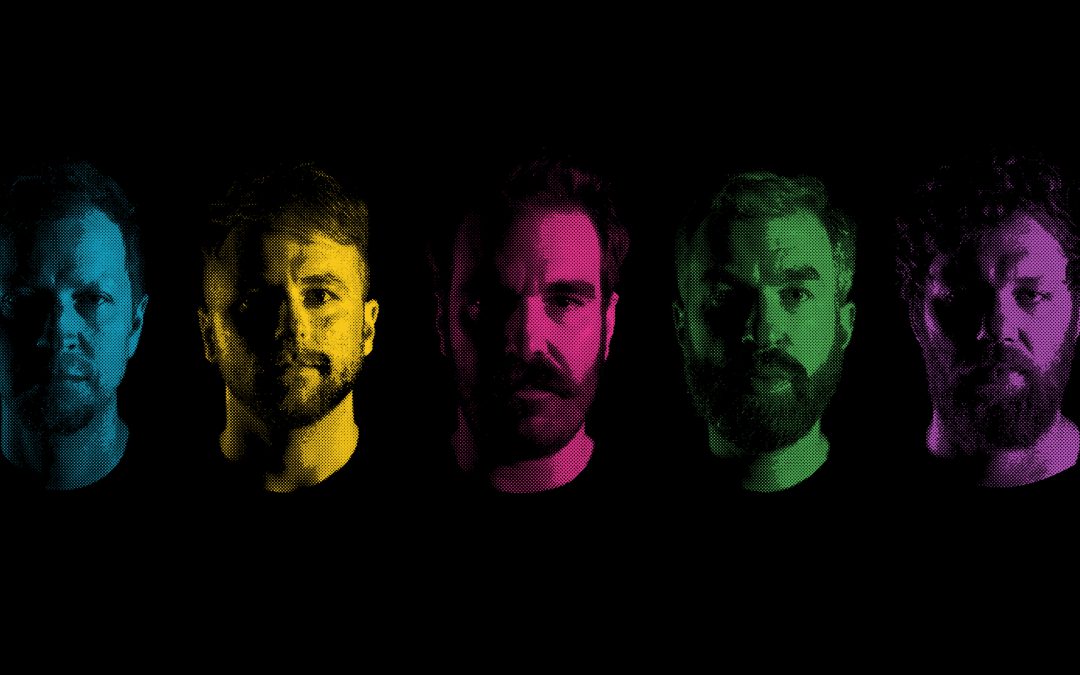 On Saturday September 22 at 8 pm the new Auricle music club will host its grand opening with a special free concert by the band Red Wanting Blue hosted by 91.3 The Summit, Celebrity Etc presents, ArtsinStark, and Visit Canton. Free tickets can be reserved on Monday at 7 pm at www.CelebrityEtc.com  Limit 2 per person.  Pick up at “will call” only.  Doors open at 7 pm. Reserved tickets will be held until 7:45 pm on day of show — then released to general public.   More information at www.CantonMusicBlock.com

It’s taken owner Josh Brewer almost a year to buy and renovate the old Burger King/Sports Therapy Bar building at 201 Cleveland Ave NW in downtown Canton, OH.  But now he’s ready. “We’ve removed walls, raised up the ceiling, built a new stage, put in a new bar, and lots more,” say Josh. “And we have so many people to thank for helping create this new home for live music in the Canton Music Block.”  The Auricle is the final piece to the plans created by ArtinStark and Visit Canton for the Canton Music Block.  The “Block” runs from 2nd to 4th on Cleveland Avenue NW.  “With Buzzbin on the north end and The Auricle on the south — everything is now in place,” says ArtsinStark CEO Robb Hankins.  This is a rare underplay for Red Wanting Blue who normally play larger area venues like the Goodyear Theatre or House of Blues but they really liked the original Auricle & “felt honored to go first” in the new space.