Scot Phillips, project director for the Massillon Museum’s Moniker: Identity Lost and Found exhibition, describes the art form, the root of American graffiti, as a soft-spoken, passive reminder that someone was there. “If you think of aerosol graffiti as a shout, a moniker is the raise of a hand or a whisper,” he says.
Moniker: Identity Lost and Found, an unprecedented documentation of mark-making and monikers—grassroots movements which began in rail yards in the late 19th century and continue today—will open at the Massillon Museum June 23 and continue through October 21, 2018.
During the late 1800s, blue-collar workers and travelers began drawing unique symbols and words on the sides of train cars in chalk, ephemeral marks that crossed the countryside, exposed to anyone who idly watched passing trains. Over time, mark-making developed into a coded system of communication. Through repetition, recognition, and transcontinental exposure, symbols took on a deeper meaning. A drawing became a moniker: a name, an identity.
The curatorial team—Andy Dreamingwolf, exhibition guest curator; Kurt Tors, artist liaison; and Massillon Museum Operations Officer Scot Phillips, project director—have created the exhibition to preserve the folklore of mark-making, while protecting its mystery. They believe that seeing the monikers and memorabilia in the quiet, clean atmosphere of a museum gallery will be the antithesis of the loud and dirty rail yards where the artform is created.
While moniker art is highly visible, it is historically among the most

overlooked aspects of railroad heritage. The foundation of the exhibition is communicating to audiences the ways in which monikers evolved from the 19th century to present day as a means of distinguishing an individual from an otherwise homogenized and marginalized group of rail workers. The Massillon Museum is documenting this history so it will remain a part of railroad heritage for future generations.
Moniker: Identity Lost and Found will present a blending of railroad history and artistic heritage by highlighting the work of contemporary moniker practitioners and writers from the past. All 35—including Colossus of Roads, Coaltrain, The Rambler, Smokin’ Joe, The Solo Artist, and Swampy—will be represented in the exhibition with their unique marks on 19”x19” raw steel panels. That body of work has been built from the relationships developed between the Museum’s curatorial team and the active moniker practitioners, some of whom have been working in this field since the 1960s.
The curatorial team has traveled extensively throughout the United States, focusing on regions where mark-makers have been especially prolific. Meeting face-to-face with as many legendary artists as possible, they recorded oral histories to preserve their legacies. The team has spent three years gathering images, information, artifacts, sounds, and the contemporary artwork for the exhibition and the catalog.
The exhibition will encompass historic photographs, scrapbooks, railroad artifacts, news clippings, letters, and an audio component. Among the most important works in the exhibition will be never-before-seen personal artifacts of the late Bozo Texino, whose style and name have been appropriated by a number of artists since the era when he was most active—the 1910s, ’20s, and ’30s. Another of the iconic past practitioners represented in the exhibition will be the late Margaret Kilgallen, a renowned figure in graffiti culture.
The exhibition opening on Saturday, June 23, 6:00 to 9:00 p.m., will be free and open to the public. Throughout the duration of the exhibition, a number of lectures, workshops, and related programs will be offered, nearly all free and open to everyone. A 144-page hardbound, full-color catalog will accompany the exhibition.
The Moniker exhibition is funded, in part, by Ohio Humanities.  The Massillon Museum receives operating support from the Ohio Arts Council and ArtsinStark.
Moniker: Identity Lost and Found can be seen during regular Museum hours:  Tuesday through Saturday 9:30 a.m. to 5:00 p.m. and Sunday 2:00 to 5:00. A visit to the Massillon Museum is always free.
The Massillon Museum, which embraces both art and history, serves Northeast Ohio, but maintains a national reputation for its pace-setting exhibitions such as Snap! In the Photobooth with Andy Warhol, Stark Naked Salon, Fragile Waters, and Imagining a Better World: The Artwork of Nelly Toll.  In the midst of a $5.3 million expansion, the Museum will soon encompass the Paul Brown (Football) Museum. MassMu is also known for its photography collection of nearly 100,000 images and its advocacy for the arts at the local, state, and national levels.
The Massillon Museum is located at 121 Lincoln Way East in downtown Massillon, Ohio. For more information call Museum Operations Officer Scot Phillips, exhibition project director, at 330.833.4061 x110 or visit massillonmuseum.org.
Media Contacts:
Alexandra Nicholis Coon  –  Massillon Museum Executive Director  –  330-833-4061 x111
Scot Phillips  –  Massillon Museum Operations Officer and Exhibition Project Director  –  330-833-4061 x110
Margy Vogt  –  Massillon Museum Public Relations Coordinator  –  330-844-1525
Moniker Events:
Exhibition Opening  •  Saturday, June 23, 6:00–9:00 pm  •  Free
Get the first glimpse of an undocumented railroad tradition for the first time ever in a museum setting
Who Is Bozo Texino?  Film Screening  •  Sunday, June 24, 2:00 pm  •  Free  •  At Lincoln Theatre
Q&A with filmmaker Bill Daniel and artist buZ blurr
Presentation by Susan Phillips, Professor of Environmental Analysis, Pitzer College
“Do the Mu!”  •  Saturday, July 7, Noon–2:00 pm  •  Free  •  “What’s in a Name?” with Gary Spangler
Explore symbolism and creative ways to represent your name. Make a one-of-a-kind symbol for you!
“Do the Mu!”  •  Saturday, August 4, Noon–2:00 pm  •  Free  •  “Paint by Train” with Megan Fitze
Make a unique railroad print using unusual objects and a variety of art forms.
Emperor of the North Film Screening and Panel Discussion  •  Friday, August 17, 6:00 pm
Free  •  At Lincoln Theatre
Discussion Moderator:  Wendy Zucal, Executive Director Dennison Railroad Depot Museum
Panelists:  Andy Dreamingwolf, Kurt Tors, Scot Phillips, Charlie Duckworth
Brown Bag Lunch  •  Steve Korpus  •  Tuesday, August 28, 12:10–12:50 pm  •  Free
“Railcar Restoration” at St. George Cultural Center  •  Bring or buy lunch
Brown Bag Lunch  •  Bruce Dzeda  •  Tuesday, September 25, 12:10–12:50 pm  •  Free
“Kent and the Erie Railroad” at St. George Cultural Center  •  Bring or buy lunch
History Happy Hour  •  Dr. Will Cooley, Walsh University  •  Thursday, October 4  •  Free
Doors open 5:30 pm  •  Presentation 6:00 pm  •  Beverages available for purchase
“I would rather be a free soul in jail than a coward in the streets: Eugene Debs and the Great War” 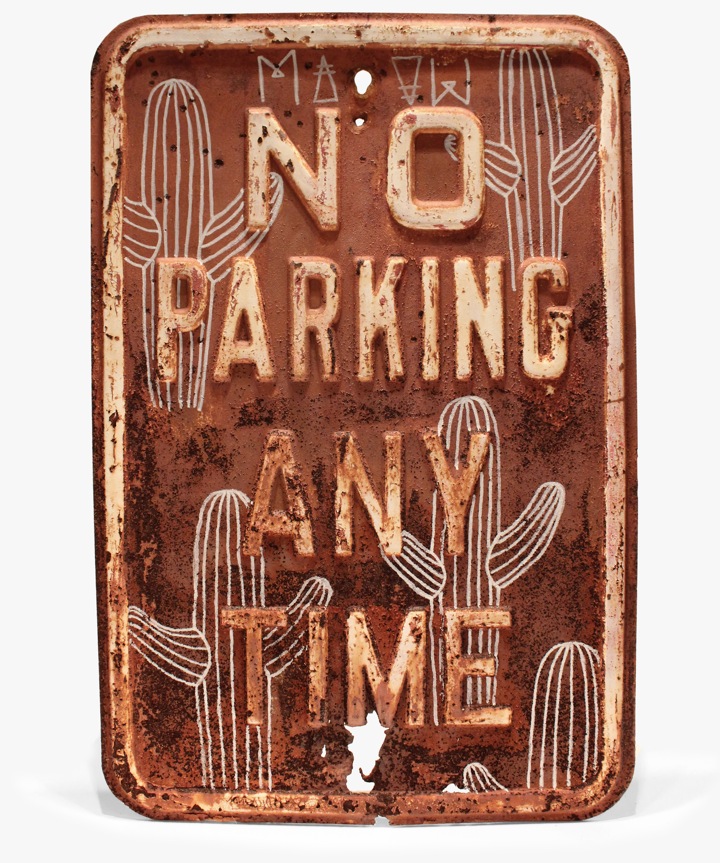