The Little Art Gallery’s upcoming exhibit celebrates the life of teacher, artist and friend, Lowell E. Smith (1924-2008). To share their father’s work, the Smith family will be releasing more than 50 of Smith’s original works from their personal collections. These pieces will be available for purchase. The exhibit opens with a public reception Sunday, September 2 from 2 to 4 p.m. and remains open through November 4.

With watercolor as his medium, Smith worked for many years as a commercial illustrator often creating cover illustrations for children’s coloring and activity books before going out on his own to teach and exhibit his art. Smith, born in Canton, was the child of artist Ellsworth P. Smith and pianist Ernestine Smith. His work is represented in more than 500 private collections and several galleries throughout the country. The Little Art Gallery is honored to have original artwork from both Ellsworth and Lowell Smith in its permanent collection.

This upcoming exhibit was conceptualized in September 2017 as members of Smith’s family traveled to the Little Art Gallery to view an exhibit featuring the work of his father, Ellsworth P. Smith (1895-1996). Several of (Lowell) Smith’s children (Ellsworth Smith’s grandchildren) arrived with a variety of their father’s artwork in hand to share with the Little Art Gallery. Conversation began and plans for this exhibit featuring their father’s artwork were made.

“Smith’s family owns the bulk of his original works and they want to share some of those pieces with the people who know and love their father’s work,” explained gallery curator, Elizabeth Blakemore. A variety of his work will be for sale to the public during the exhibit, which may be the last opportunity to see so many of his works in a great variety of sizes, styles and prices in one place.

The Little Art Gallery was established in 1930 in a second floor room of the North Canton Public Library, then located in a frame house on Main Street where the North Canton YMCA currently stands. The Hoover Company and two Hoover Company employees, one of whom was Ellsworth Smith and the other, Esta Stoner, were instrumental in the conception of the gallery. The North Canton Public Library, located at 185 N. Main Street, continues to house the gallery, which is open regular library hours. Currently, the gallery’s permanent collection includes more than 200 pieces. 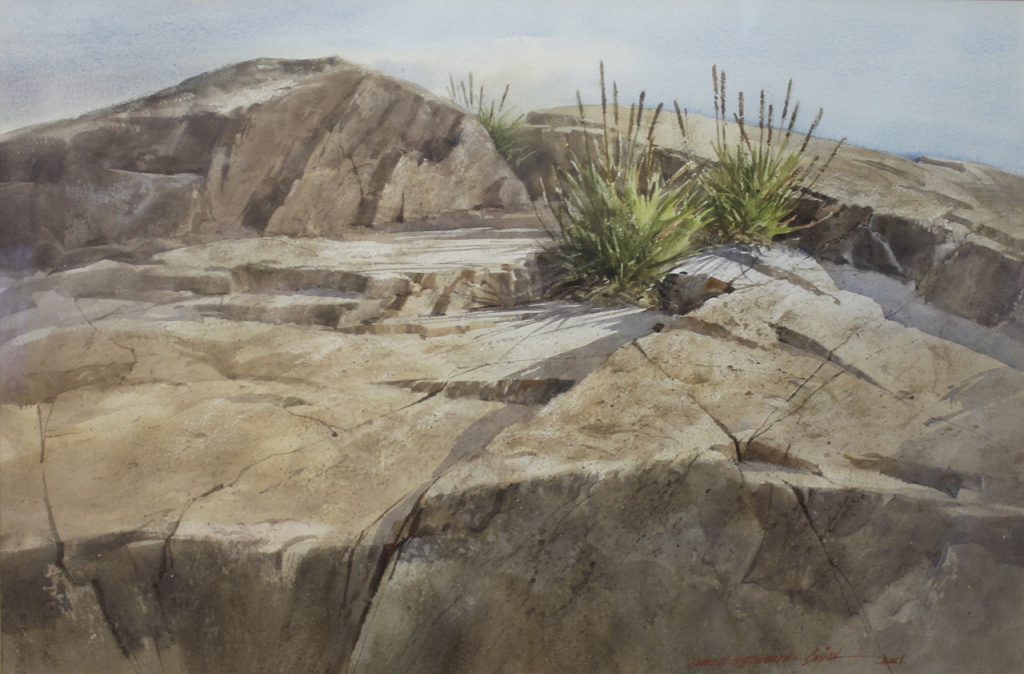