Kent State University at Stark is kicking off its 75th-anniversary celebration with a lineup of notable speakers headlining the 30th season of the campus’ storied Featured Speakers Series.

The community is invited to attend Kent State University at Stark’s Featured Speakers Series with its impressive selection of personalities.

“We have always considered the Featured Speakers Series our gift to the community,” said Denise A. Seachrist, Ph.D., Kent State Stark’s dean and chief administrative officer. “For 30 years, this popular Kent State Stark series has attracted thousands of community members – many loyal series followers – to our campus to take advantage of a rare, free opportunity to be introduced to national and international experts on a wide range of topics and issues that shape our society.”

Seachrist said this year’s series is especially meaningful because it coincides with the campus’ 75th-anniversary celebration.

“As our campus prepares to celebrate its 75th anniversary during the upcoming 2021-2022 academic year, we reflect on the relationships fostered, the lives enriched and the countless community partnerships formed over the past 75 years,” she said. “As Stark County’s public university, serving the community means so much to Kent State University at Stark. We provide affordable, quality academic programs that change lives across the region.”

The series will kick off with Maxwell King, author of the first full-length biography of Fred Rogers, “The Good Neighbor: The Life and Work of Fred Rogers”.

As former editor of the Philadelphia Inquirer and a director of the Fred Rogers Center for Early Learning and Children’s Media, King created this definitive portrait of Rogers, a beloved figure, cherished by multiple generations. King’s four-decade career also includes presidencies at two of the country’s largest philanthropies – The Pittsburgh Foundation and Heinz Endowments. His strong advocacy for vulnerable groups – at least 30% of the region’s population – in the benefit streams of a resurgent Pittsburgh, anchored a signature organizing principle: 100 Percent Pittsburgh.

The abduction of Elizabeth Smart was one of the most followed child abduction cases of our time. Abducted in 2002, Smart’s captors controlled her by threatening to kill her and her family if she tried to escape. Police safely reunited Smart with her family nine months later.

Through this traumatic experience, Smart has become an advocate for change related to child abduction, recovery programs and national legislation. The founder of the Elizabeth Smart Foundation, Smart has helped promote The National AMBER Alert, The Adam Walsh Child Protection & Safety Act and other safety legislation.

She also has chronicled her experiences in the New York Times best-selling book, “My Story” and has recently released a new book about reclaiming one’s life, “Where There’s Hope”.

While it’s been over 20 years since Julia Roberts starred in the Oscar-winning film, “Erin Brockovich”, it turned an unknown legal researcher into a 20th century icon by showcasing how her dogged persistence was the impelling force behind the largest medical settlement lawsuit in history.

Today, Erin Brockovich is president of Brockovich Research & Consulting, and she is currently involved in numerous environmental projects worldwide. She has requests for her help in groundwater contamination complaints in every state within the country, Australia and other international hot spots.

A best-selling author, Brockovich’s latest release, “Superman’s Not Coming: Our National Water Crisis and What We the People Can Do About It”, drew wide media attention before its publication.

At this time, Kent State University at Stark is planning for in-person events, but this is subject to change. Masks will be required at all gatherings.

All lectures are free and open to the public; however, tickets will be required. Detailed information about how to obtain tickets will be released before each event. For additional information, visit www.kent.edu/stark/featured-speakers-series; and follow Kent State Stark on social @KentStateStark. 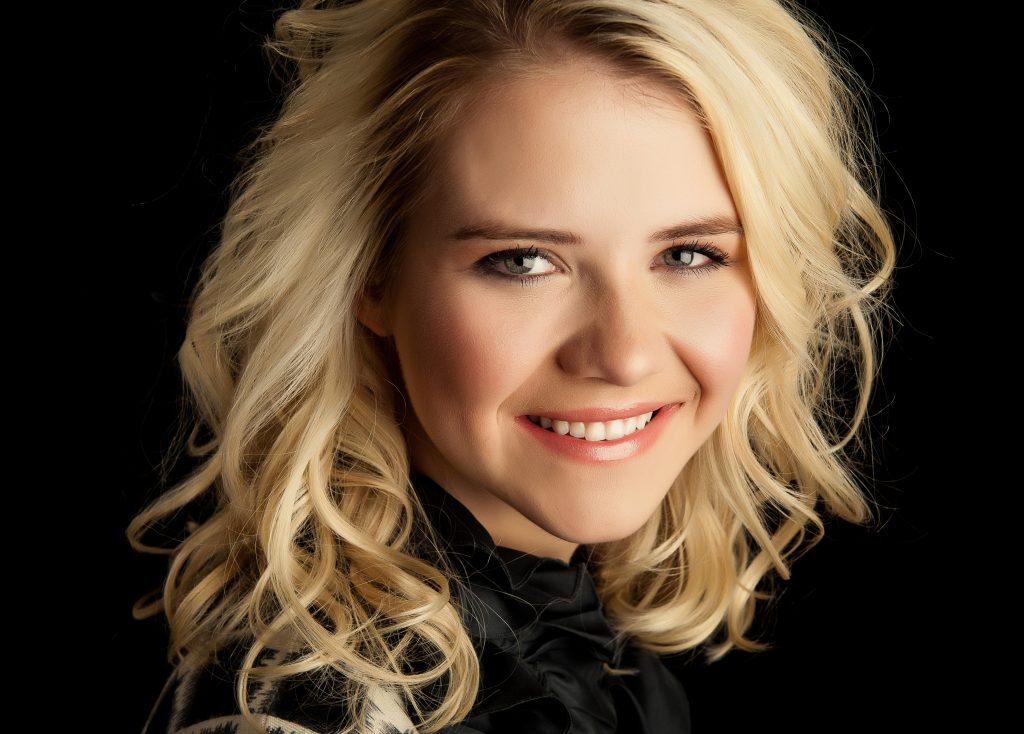