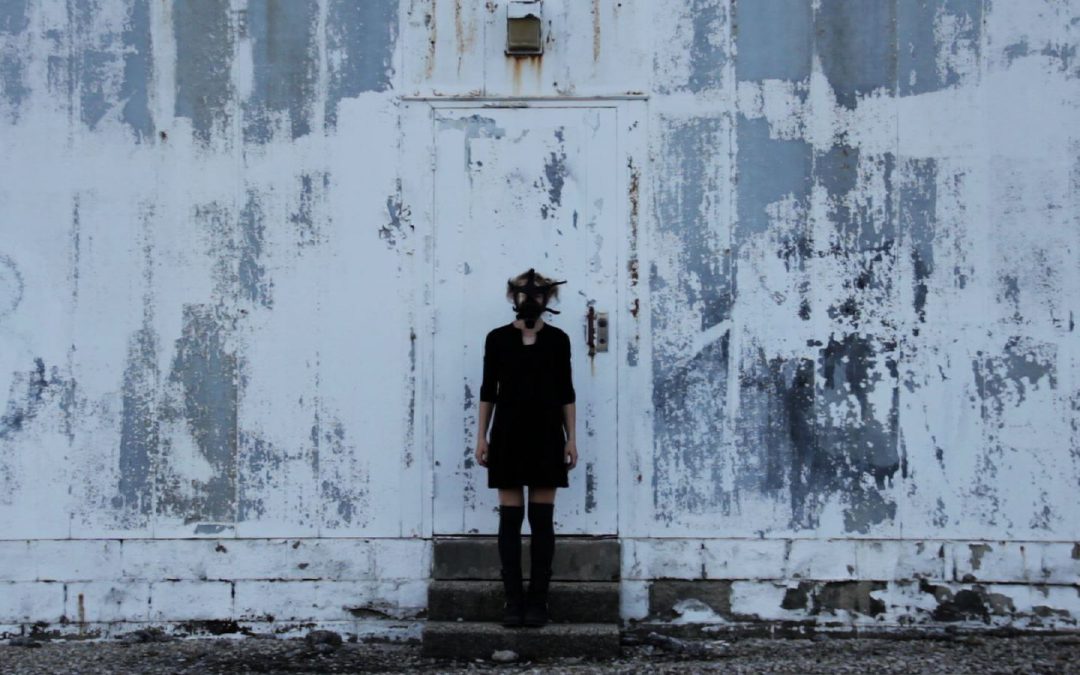 Join Jupiter Studios for their first Film Festival Moons of Jupiter on June 15th, 2018 at 6pm. We will also have 2 visual artwork from area artists on display with the theme of films and movies, including artwork from Javelina and MANDEM. Javelina will be performing their amazing eerie music as well as a special interaction performance! $5 donations will be accepted at the door.

We will be showing several short films including a few films by Javelina! A few shorts that will be shown that night include:

“The Doll (Act III)” by MANDEM:
This anachronistic non-linear fairytale parallels two narratives that resolve into a single story, but the unfolding of a narrative plot is less significant than its accompanying reversal of expectations. Using the symbolism of old Appalachian/European folk magic, this silent short film tells a story about loss, motherhood, and acceptance. This film was created using pixilation.

“INTERIOR POV (Room for 3)” by Chris Ryan — GuillotRyan.com
It was created for the INTERIORS exhibit of Creative Arts of Women. This video collage plays with making visible the complex interplay of thought, emotion, and memory that make up layers of conciousness.

“A Chase with Madness” by Chrystal Robinson-Shofroth
This is the first film by artist, Chrystal Robinson-Shofroth. This film stars the young, rising stars, Matea Khol and Iris Shofroth. A unique take on a zombie short, this film is a metaphor for the decent into mental illness. This is symbolic of the inner child, chasing herself. The story of a girl running from her past. Music by Andy Heidreth. In memory of Jordan Matthew Parrish.

If you would like more information on this topic, please contact Chrystal Robinson-Shofroth at 330-680-3893 or email at mystikchrystal@hotmail.com