The celebratory activities, funded in part by ArtsInStark, are free, open to the public, and feature Wallace Coleman, a 10-year veteran of the Grammy Award-winning Robert Lockwood Jr. Band. Coleman will perform from 6 to 8 p.m. Feb. 20 in the auditorium at Main Hall, located on the campus at 6000 Frank Ave. NW. No tickets are required.

Coleman started his own band in 1996 and has released critically acclaimed singles on his label, including “Blues In The Wind” and “Remembering Robert Jr. Lockwood”.

A Broadway star, Clark will serve as the final presenter in this year’s Featured Speakers Series lineup. He’ll speak at 7:30 p.m. March 10 at the campus’ Conference Center.

Clark is a singer-songwriter, philanthropist and actor who made his Broadway debut playing the iconic role of Marvin Gaye in “Motown: The Musical”. He is the co-founder of the philanthropic lifestyle brand inDEFINED, which supports arts education programs for at-risk youth.

Now in its 29th year, the Featured Speakers Series is free and open to the public, but tickets are required and limited to two per person.

Tickets for Clark’s presentation will be available beginning Feb. 17 at the Main Hall information desk and will remain available during regular business hours 8 a.m. to 7 p.m. Monday through Thursday and 8 a.m. to 5 p.m. Friday.

Join Kent State Stark for Clark, the Wallace Coleman Band, and other events listed below: 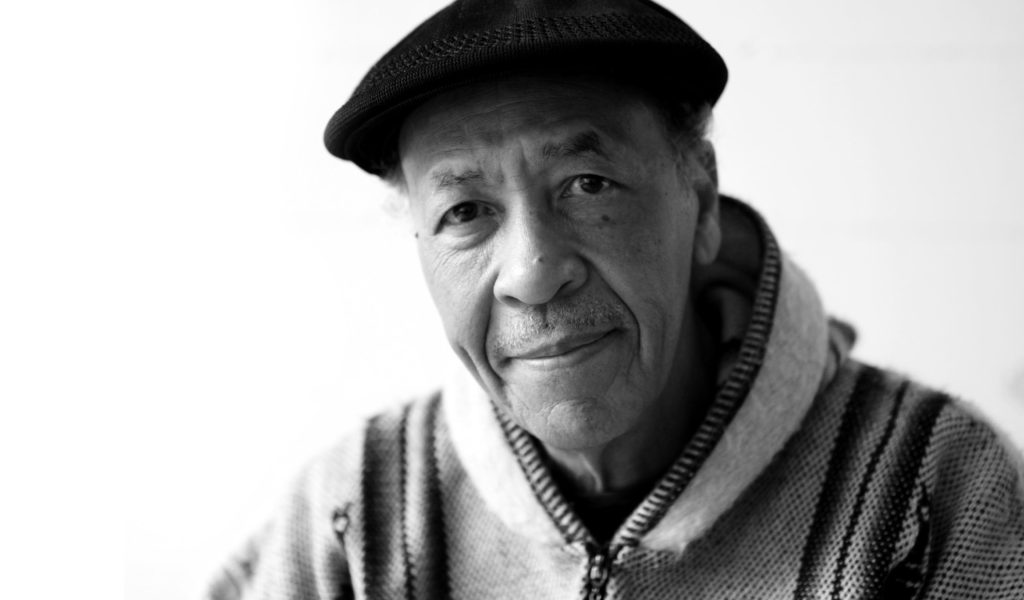