Featuring an 11-piece band performing the album in its entirety

This is the first Ryan Humbert Band show in 19 months, and the only one in 2018. The band will perform the “Old Souls, New Shoes” album in its entirety for the first time ever, along with a few choice cuts from Humbert’s original music catalog.

The “Old Souls, New Shoes” album was recorded in Nashville in 2008 with producer Eli “Lij” Shaw, and features members of Third Eye Blind, The Counting Crows, The Black Crowes, The Dixie Chicks, Sheryl Crow’s band, the Nashville Opera and more.

To celebrate the 10th anniversary of this album, a newly remastered deluxe edition will be available beginning that evening, with new artwork and six bonus tracks — including original demos, a never-before-heard album outtake, a remix of “Sideways” and a newly recorded version of the track “People Standing Still.”

Ticket prices are $19 for general admission and $39 for a deluxe ticket, which includes a reserved seat, a copy of the Deluxe Edition album, a glass of wine and a Q&A with the band from 6 to 7 PM before the show. General admission seating is first come, first served. Seating is limited to around 300 seats, so advance tickets are highly recommended. Tickets are available online at www.gervasivineyard.com. For more information, call 330-497-1000.

Humbert has played such notable Ohio venues as The Rock & Roll Hall of Fame, Blossom Music Center, The House of Blues Cleveland, The Beachland Ballroom, The Akron Civic Theatre, The Canton Palace Theatre, The Kent Stage, Playhouse Square, The Tangier, Lock 3 Live and many more.

Recently, Humbert has been featured on the cover of About Magazine in Stark County and was the recipient of the Canton Chamber/ystark’s “20 Under 40” award in 2016 and the Greater Akron Chamber’s “30 For The Future” award in 2018. 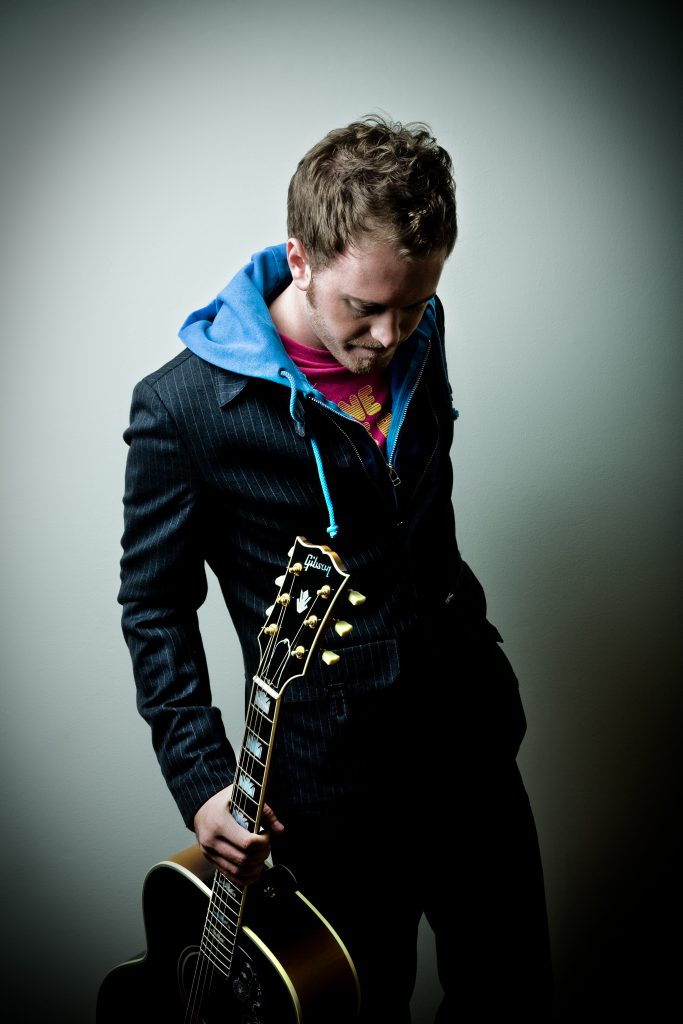