For nine Friday nights in a row this summer (June 7 to August 2) the Canton Music Block (2nd to 4th streets NW on Cleveland Ave) will explode with rock, blues, hip hop, pop, and much more.  “We are partnering with VisitCanton, SID, and Celebrity Etc presents,” says ArtsinStark CEO Robb Hankins,” and every single week is going to feel like a big, music party.”  The Canton Music Bock has been up and running since last June.  Every single weekend 52 weeks a year it offers 10 – 15 live music performances in 6 – 8 different venues.   In the first eight months The Block hosted 550 performances for over 35,000 people of which 5,000 were visitors.  The economic impact of the visitors alone — was $835,000.  “Friday Night Live begins with the BluesFest on Friday, June 7,” says Tricia Ostertag, AiS Vice President of Marketing and Special Events,” and goes right through Friday, August 2 which is Enshrinement Festival weekend.”

Fri June 21: 91.3 The Summit presents Welshly Arms which mixes together daring alternative rock with gospel-size scope and bluesy heart.  Since 2013 they have brought their bevy of seismic and show-stopping songs to every corner of the globe.  Their 2017 EP “Legendary” cracked over 47 million Spotify streams.  Sponsor: Quonset Hut.

Fri July 5: Hey Monea features soaring harmonies aimed at the heart of the human spirit. They’ve played festivals from London to Guam, and this band of tender-hearted rascals has released three albums filled with the desire to bring people together.  Sponsor: Tzangas, Plakas, Mannos Ltd.

Fri July 12: Jean P/Flocco Torres offer up an incredible evening of hip-hop.  Jean P the MC started doing rap in the eighth grade and knew that was what he wanted to do for the rest of his life.  His 2018 album “All is Good,” has been streamed 10,000 times.  Sponsor: Putman Properties Inc.

Fri July 19: New Wave Nation sets the bar on what a live concert should be — a total experience!  Creating the look and feel of an 80s arena-style rock concert, while performing the greatest anthems of that time, this band brings us the very best of what music has to offer!  Sponsor: General Transport

Fri July 26: 91.3 The Summit presents repeat repeat & The Vindys who will share the stage for one amazing night.  The Nashville band repeat repeat delivers shiny, glistening harmonies filled with candy-coated hooks.  The Vindys bring their unique blend of pop, jazz, and rock served up with a vibrant slice of vintage pop theatre.   Sponsor: Innis Maggiore

Fri August 2: Q92 presents The Pinkertones an amazing Weezer tribute band that puts out more energy on stage then any one group we’ve ever seen.  In short, they know how to throw a party and what their  job is — to get the place rowdy.  Sponsor: Maloney + Novotny

Except for June 7 – Tinsley Ellis, which is the last event to be held in Market Square before construction of Centennial Plaza begins, all Friday Night Live concerts will take place on Cleveland Ave NW in the Auricle parking lot across from the Onesto Hotel on the new Kempthorn stage.

ArtsinStark’s mission is to use the arts to create smarter kids, new jobs, and healthier communities.   It is a 49-year-old private, non-profit organization that gives out grants, owns and manages the Canton Cultural Center, runs the Annual Arts Campaign to raise money for all the arts here — and much more (Canton Arts District, First Fridays, SmArts Program, the Genius Project, 20/20 Vision, the ELEVEN, the Canton Music Block).  Its annual budget is $3 million.  What it doesn’t earn, ArtsinStark raises each spring through the Annual Arts Campaign.  More at www.ArtsinStark.com. 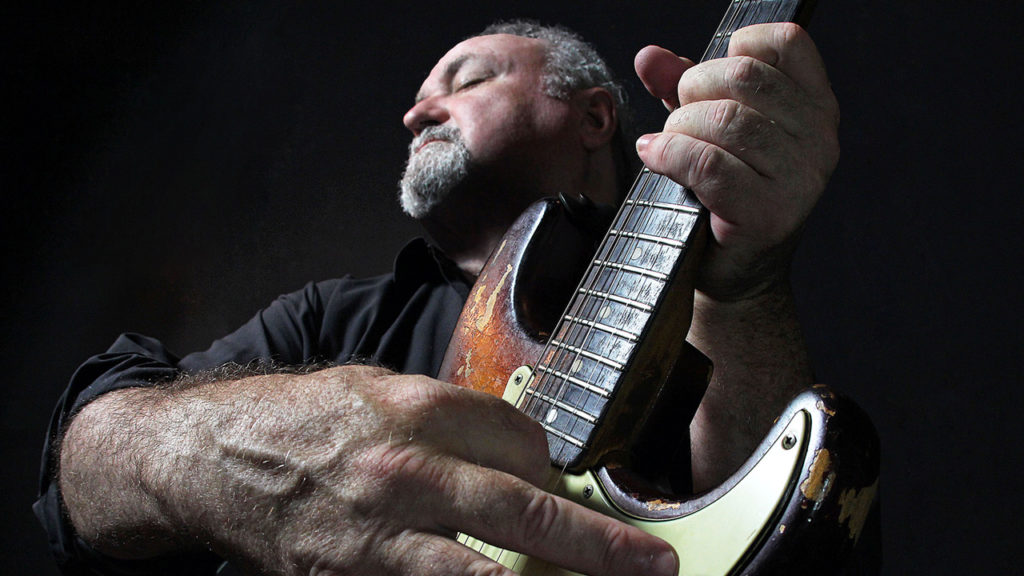