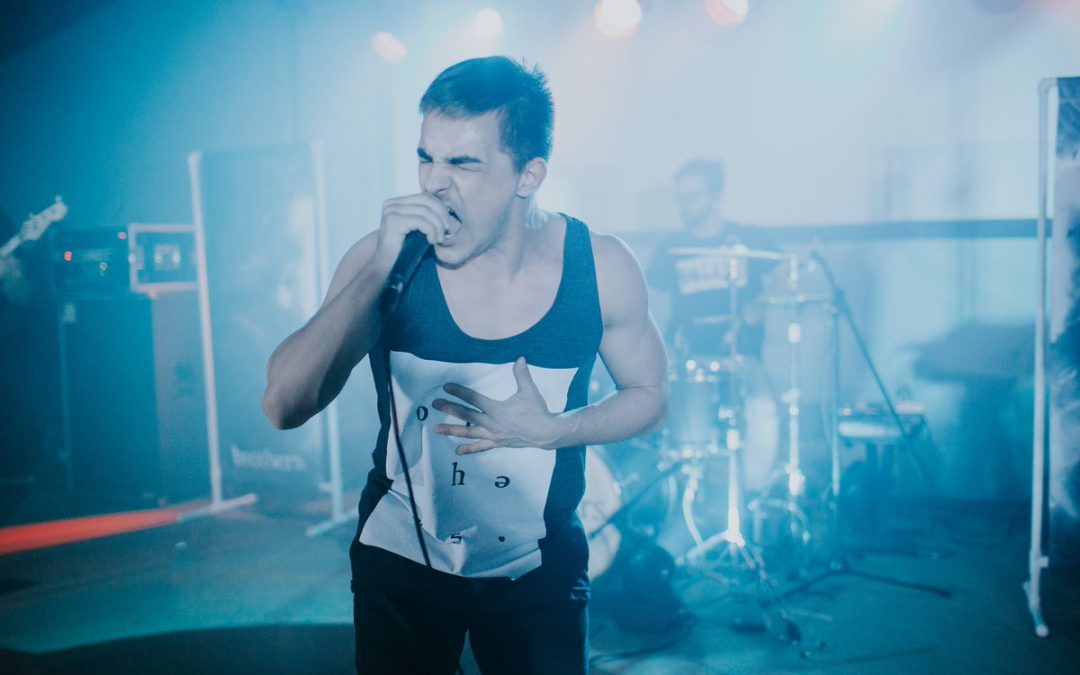 Every Thursday night in July, ArtsinStark will be hosting a live band — followed by a movie.  It’s called “Music & Movies,” and will be held on the Cleveland Avenue side of the Cultural Center for the Arts (1001 Market Ave. N).  Come
down every Thursday in July for a show stopping band playing from 7 – 9 pm, right alongside your favorite food trucks, followed by a blockbuster movie at sunset.

On July 5th, come tap your toes to the wild country beat of local band Shooter Sharp and the Shootouts. Then, as the sun sinks down, grab your spot on the lawn with your family for the hit movie Wonder. Based on the New York Times Bestseller by the same title, Wonder tells the story of August Pullman, a boy with facial differences who is entering the fifth grade and attending a
mainstream elementary school for the first time.
July 12th brings even more fun with the high energy New Philly band BROTHERS performing

original tunes, as well as 90s favorites and more. End the night with your family by grabbing your seat and watching the family favorite Moana. Your favorite

Polynesian Princess and Ocean Voyager will also be in attendance and ready for photo ops and meet and greets.

On July 19th, party the night away with Akron band Secondhand Radio, performing rock and roll hits from the 60s, 70s, 80s, 90s and beyond. As the night winds down, feel the nostalgia as we show The Breakfast Club on the big screen. Coming as your favorite 80s icon is encouraged and welcomed.

Finally, wrapping up the series, on July 26th, you can dance the night away with the amazing jazz saxophonist Matt Corey.Rounding out the evening, don’t be “alone at the drive in” as you take your seat and sing along to the hit musical Grease on the big screen.
We invite you and your family to run, don’t walk, to the Cultural Center every Thursday night in July for “Music & Movies” brought to you by ArtsinStark and VisitCanton.