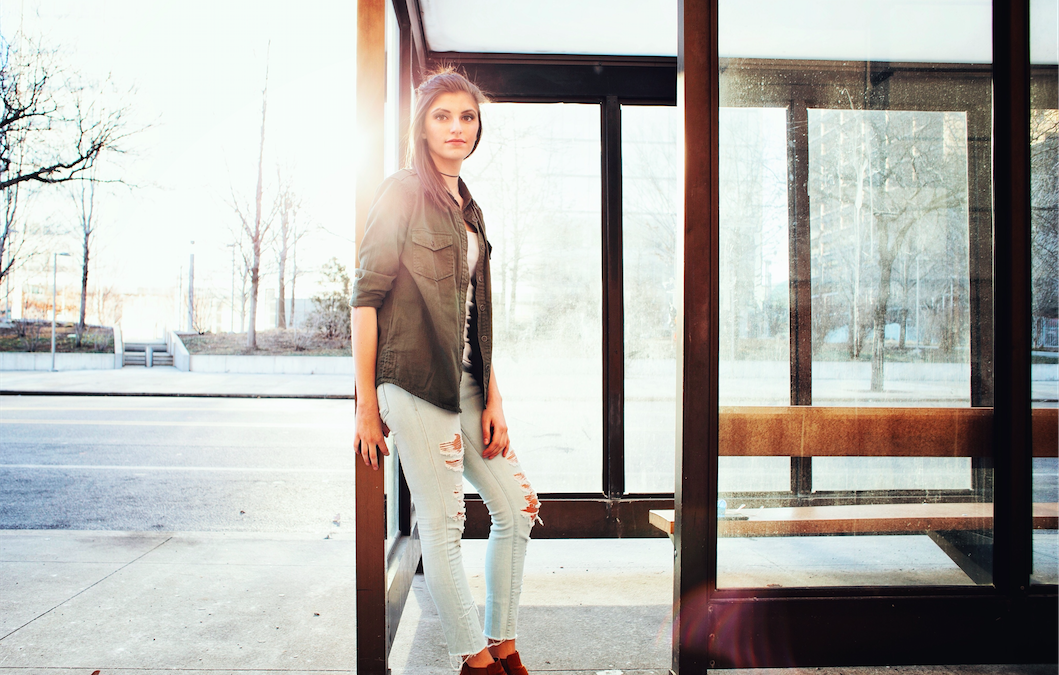 Cleveland native and singer/songwriter Marina Strah was announced today as the opener for Grammy Award-winning artist LeAnn Rimes’ performance at the Umstattd Performing Arts Hall on Saturday, June 29 at 8 p.m. There will be a public pre- and post-party in the Sky Lounge at the spectacular Tom Benson Hall of Fame Stadium from 6 p.m. to 11 p.m.

Strah’s music infuses blues and pop with catchy lyrics, unforgettable melodies and an energetic personality. She was Cleveland Magazine’s 2018 best musician and 2019 best singer songwriter. She is planning on releasing her second album this summer.

Attendees should use the Symphony Gate entrance for the pre- and post-party. Free parking is available at Canton McKinley High School. (Set GPS for 1700 Blake Avenue NW, Canton, OH 44708).

Concert tickets start at just $49.50 and are on sale now at Ticketmaster.com. Tickets can also be purchased at the Umstattd Performing Arts Hall box office on the day of the concert.

Umstattd Performing Arts Hall is an intimate setting with slightly less than 1,500 seats. Music fans will have a unique experience seeing Rimes and Strah perform in this venue.