This original, full-length storybook ballet, choreographed by Canton Ballet’s Choreographer in Residence Angelo Lemmo, is perfect for the whole family and follows the treasured fairy tale of Snow White, her Prince, and the Seven Dwarfs as they embark on an epic adventure to outwit the schemes of the Evil Queen.

Tickets for Snow White are $28 for adults and $20 for children — available online at www.cantonballet.com or by calling the Canton Ballet ticket office at 330-455-7220. Seating is reserved.

About Canton Ballet
Canton Ballet has fostered an appreciation of the art of dance throughout the region for over 50 years. Under the guidance of Artistic and Executive Director Cassandra Crowley, the Ballet is regarded as one of the most admired pre-professional dance companies in Ohio, and its School provides the highest quality of instruction for all ages and skill levels, toddler to adult. Each year, Canton Ballet performs public and school performances at the Palace Theatre for audiences to enjoy. This season’s performances include Celebrate Dance!, The Nutcracker, and Snow White. 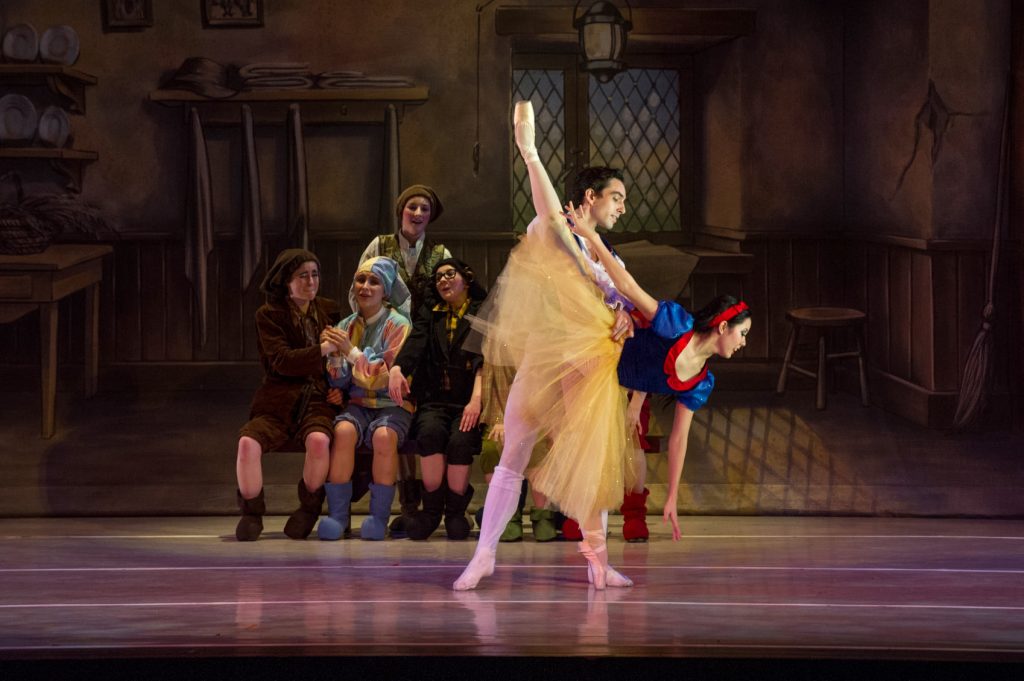