CANTON, OH. – The ArtsinStark Board of Directors announced today it has hired David Whitehill of Asheville, N.C., as the organization’s next President and CEO.

Whitehill spent the last eight years as Executive Director of the Asheville Symphony, one of the nation’s most progressive orchestras among its peers and the largest employer of the performing arts in the 17-county Western North Carolina region. Before taking the position in Asheville, Whitehill led arts organizations in Bangor, Maine, and Orange County, California. He will begin the ArtsinStark position on February 1.

A 10-member search committee made up of ArtsinStark Board members along with cultural and community leaders, made the recommendation to hire Whitehill at a meeting earlier this month. “After an exhaustive national search of some very talented individuals in the arts community, David emerged as the unanimous choice of the search committee,” said Robert Timken, chair of the search committee. “His track record as an accomplished, energetic, and innovative executive is impressive and his leadership skills are obvious when you have an opportunity to interact with him. We are very much looking forward to his arrival in Stark County.”

As President and CEO of ArtsinStark, Whitehill will serve as an arts and culture leader for the region and is charged with using the arts to create smarter kids, new jobs and healthier communities. He will oversee the renovation of the Canton Cultural Center for the Arts and the redevelopment of its 16-acre campus. Whitehill will lead the Annual Arts Campaign that supports Stark County’s seven largest arts groups and 900 small non-profits, artists and schools. He will also collaborate with a variety of local organizations including the Pro Football Hall of Fame, Canton Regional Chamber of Commerce and Visit Canton to expand and build programs and partnerships.

“Stark County is full of creative and energetic people who have worked together to develop the greater Canton region into a cultural hub, thanks in part to the leadership of a forward-thinking arts council,” Whitehill said. “ArtsinStark has made a deep commitment to investing in the health and well-being of the county’s greatest cultural assets – its makers and creators. The world has changed, and the frameworks we draw upon must change as well. A new window of opportunity is opening, and I am excited to guide ArtsinStark at this time in its history.”

Whitehill, who was named one of Musical America’s Top 30 Professionals in the Performing Arts in 2019, began initiatives including the Asheville Amadeus festival that celebrates creativity within the region by bringing together more than 30 organizations and businesses in music, dance, food, beer, art, theatre and more; developed education programs including MusicWorks an afterschool program for underserved and low-income elementary school students and The Beat Bach Symphonies a virtual education songwriting and storytelling program in response to Covid-19 school closures; and started the widely acclaimed IDEASOUND recording initiative and audience engagement project that works to dissolve barriers between musical genres included a collaboration with Grammy Award winners Steep Canyon Rangers and Boyz II Men.

He was a founding member of the Asheville Music Professionals Board of Directors and served on the Buncombe County Schools Arts Advisory Council, and the City of Asheville Civic Center Commission. He has also served on the national board of the League of American Orchestras.

Whitehill is married and has an 8-year-old daughter.

“On behalf of the ArtsinStark board, we are excited and enthusiastic to welcome our new CEO, David Whitehill,” said Janet Weir Creighton, chair of the ArtsinStark Board of Directors. “David brings a wealth of knowledge as an arts executive and a vision of continued growth of fundraising opportunities and expanded county-wide program. The board looks forward to a positive and progressive agenda with David at the helm.”

Whitehill assumes the role of President and CEO from Robb Hankins, who announced his departure in September 2020. “This has been an amazing 15-year run,” says Hankins, “and my wife Claudette and I are so grateful to the wonderful people of Canton and Stark County, Ohio.” Among his accomplishments, Hankins grew the Annual Arts Campaign from $900,000 to $1.7 million, while taking it to goal for 15 years in a row. He also created the Canton Arts District with First Fridays, established the SmArts Program in the schools, promoted community development through 2020 Vision, and led the way for the arts to be a driver for local tourism. “I just wanted to show people how art and creativity could make a real difference, not just in Canton, but all across the county,” said Hankins. “It has been an honor to work in such an amazing place and I know that great things are coming in the future.”

About ArtsinStark: ArtsinStark uses the arts to create smarter kids, new jobs, and healthier communities. It is the 50-year-old private, non-profit organization that gives out grants, owns and manages the Cultural Center, and runs the Annual Arts Campaign — and much more (Canton Arts District, First Fridays, SmArts Program, the Genius Project, 20/20 Vision, the ELEVEN, and the Canton Music Block). Its annual budget is $3 million. What it doesn’t earn, it raises each spring through the Annual Arts Campaign.  In 2020 ArtsinStark raised $1.66 million for the Annual Arts Campaign to become the only united arts fund drive in America to ever make goal for 15 years in a row. 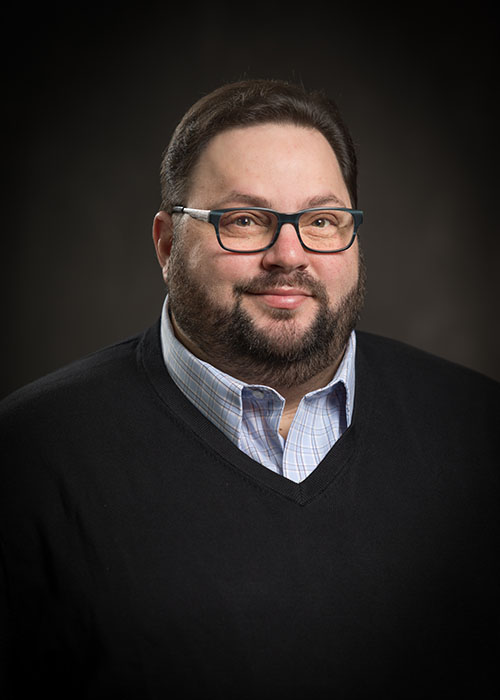