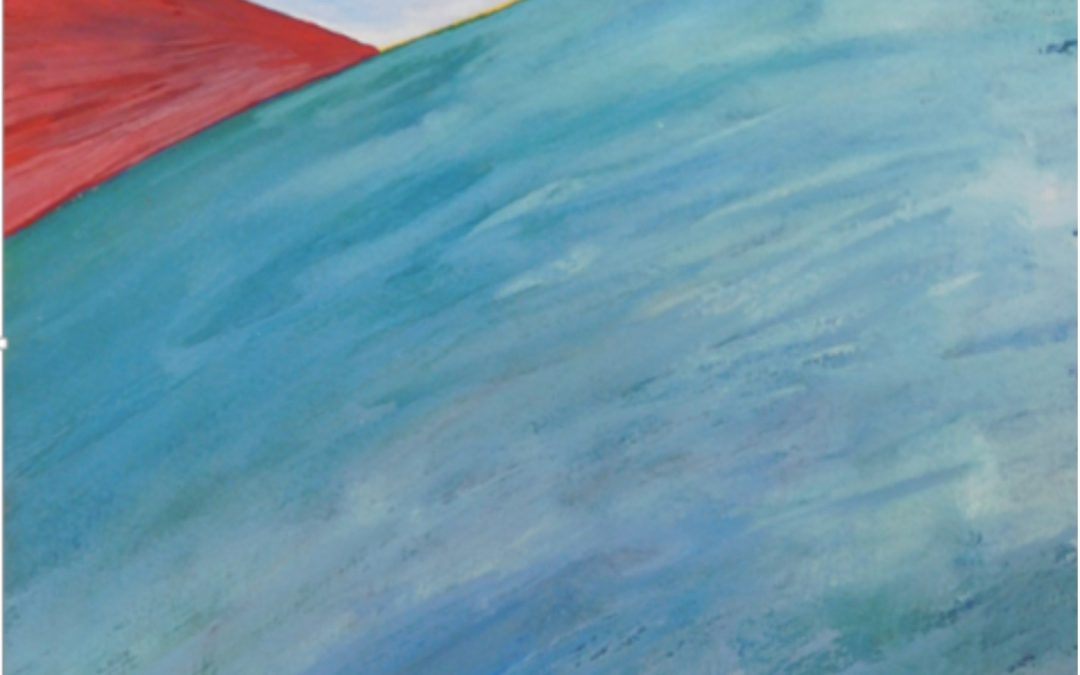 WHAT:
An opening reception for Tom Wachunas’ Atared States show, a collection of mixed-media works, created between 1975 and 2018. This show is a soulful journey through symbols and metaphors representing the artist’s response to being alive. Wachunas blogs about the exhibit in his own words at http://artwach.blogspot.com/.
The reception will feature live Hurdy Gurdy music from Stark County native, Brian McCoy, who currently resides in France.
WHO:
Visual artist, journalist and teacher, Tom Wachunas, received his BFA (1973) and MFA (1975) degrees from The Ohio State University. From 1977 through 1991 he resided in New York City, where he painted and exhibited extensively and curated shows for “alternative” galleries. During much of that time he was the assistant artistic director of the Diane Jacobowitz Dance Theatre, designing sets and composing sound scores. He has been an accomplished arts journalist since 1986, writing hundreds of reviews and features on the visual and performing arts for numerous regional and international publications. Locally, since 2001, Wachunas has had one-man shows at Millworks Gallery (Akron), the Canton Museum of Art, Kent State University Stark, Malone University, and Second April Galerie in downtown Canton.
WHEN:
Thursday, July 19 from 5:30 to 7:30 p.m.
WHERE:
The Little Art Gallery inside the North Canton Public Library located at 185. N. Main Street in North Canton, OH
ABOUT:
The Little Art Gallery was established in 1930 in a second floor room of the North Canton Public Library, then located in a frame house on Main Street where the North Canton YMCA currently stands.  The Hoover Company and two Hoover employees, Ellsworth Smith and Esta Stoner, were instrumental in the conception of the gallery. The Little Art Gallery’s permanent collection includes more than 200 pieces. The gallery opens a new fine art exhibit every four to six weeks and provides public art classes for students of all ages.